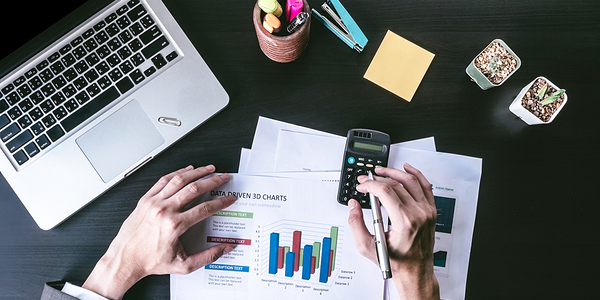 The US Citizenship and Immigration Services (USCIS) has just released hard data about the wages paid to H1B visa holders in the US.  As expected, there is a wide range of salaries paid to foreign workers, depending on the type of employer ,and whether the job is an in-house, full time position, or if the worker is being hired as a contractor for an outsourcing company.

The complete set of data can be found here on the USCIS website https://var/www/fastuser/data/www/h1b.io.uscis.gov/laws/buy-american-hire-american-putting-american-workers-first, but we will give you a quick summary of the most important points.

The top five sponsors of H1B visas by number of visas awarded are all IT outsourcing companies.  The largest was Cognizant with a whopping 21,459 visas followed by Infosys in a distant second place with 12,780 visas.  Tata, Accenture and Wipro round out the top five, but with significantly lower numbers of visas awarded.  What this means is that only two companies are given the largest share of H1B visas, out of the nearly 4000 sponsors that submitted petitions.

IBM and Microsoft were the two largest direct hire sponsors with about 3500 H1B visas each, illustrating how the H1B visa program is truly dominated by outsourcing companies.  Obviously, they flood the annual lottery with numerous petitions, and the top five walked away with 37% of the H1B visas for 2016.

With the new USCIS rule prohibiting entry level computer programmers from applying for an H1B visa, this trend is sure to change in the near future.  Already, H1B petitions by outsourcing companies declined for the first time in many years, as they realized the door was closing on this aspect of their business model.

What is even more telling, is how the salary range for H1B workers is distributed when broken down by company.  For example, the highest paid foreign workers are employed by Apple Computers with an average annual salary of $139,000, followed by Google ($132,000), Microsoft ($126,000), Cisco ($121,000) and Amazon ($115,000).  These are all for in-house positions, and many of these H1B workers will go on to apply for employment-based permanent residency.

In contrast, the top two visa sponsors Cognizant and Infosys paid an average salary of $84,000, nearly 40% less than Apple and Google. The low range of outsourcing company salaries started at $67,000, with the majority of sponsors paying $72,000 to $80,000 per year.  If there is a new law passed that sets the H1B visa minimum wage at $100,000, then the vast majority of current salary levels would be too low to qualify.

The main factor influencing salary levels is the type of educational degree the foreign worker has earned.  The sponsors that pay the highest wage are primarily hiring those with Master’s degrees or higher.  The low wage sponsors are hiring staff with less experience and education, as they are the ones most attracted to outsourcing positions.

The data shared by USCIS does support the belief that the H1B visa program is being overused to supply lower wage contract labor in the IT field, the very thing that is being targeted by the Trump administration and proposed bills in Congress.  It is probably no accident that the data was released at this point, as there is an ongoing campaign to intensify agency review of petitions, and to favor the higher paying sponsors.

This should be good news for educated and highly skilled foreign workers, as there will be more slots available in the annual cap of 85,000 visas for those who have the background to make a quality contribution in their field.