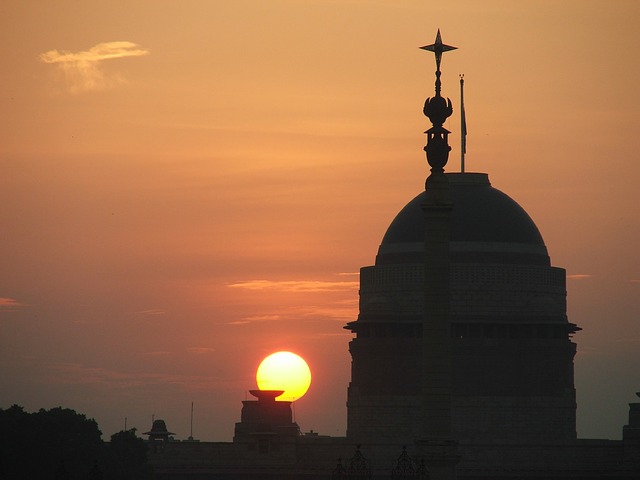 The Indian Prime Minister, Modi made this move on February 25, 2020, the second day of Trump’s official visit to the world’s most populous democracy. He urged Trump to halt -if the changes haven’t been implemented for the 2020 visa fiscal year- or review -if the underlying executive changes are already in motion. The reason attributed to the PM was for the avoidance of widescale inconvenience of Indian professionals in the US.

Trump is globally known for his “American First” rhetoric, encompassing a focus on protecting American jobs for Americans. Concerns have thus arisen as Trump moves to effect changes to the H1B visa system, with a resultant fostering of a hard time on the thousands of Indians making ends meet in the US. This comes as concerted efforts go into making Trump’s Executive Order to making “Buy American and Hire American” see the light of the day. The Order obliges relevant US agencies to suggest various reforms to the H-1B visa system.

Modi mentioned that “Be it, professionals or students, Indian Diaspora in America has been the biggest contributor to India-US relations growth.” He added that these Indian ambassadors are not just contributing a significant quota to the US economy but also helping to improve relations between both countries.

India’s Ministry of External Affairs was once quoted as saying earlier this month that “H1B visa application has become more complex for employers worldwide, due to certain recent administrative changes in the H1B program which has … impacted the processing of H-1B petitions in general”

According to data released by the USCIS, 168,000 H-1B petitions were processed in the Fiscal Year 2019. About 21.1% of that figure i.e. 35,633 were thrashed and denied. Because 70% of successful H-1B petitioners have year-in, year-out -since 2014 – turned out to be Indians, New Delhi has since been pressuring Washington to not make further executive changes to the H-1B program in a way that disadvantages Indians.