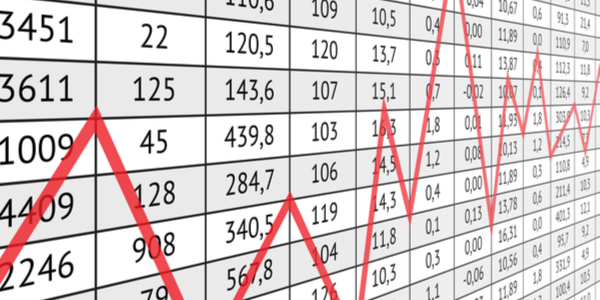 The ongoing intention and policies to change the H1B visa program has met with some opposition, and the most vocal has been the Indian government and lobbyists.  While there has been a lot of posturing and talk about ‘restraint of trade’ and unfair treatment of Indian workers, the main objection comes down to money and lost opportunity for Indian tech workers, rather than the benefit to US companies.

The Facts About Who Gets H1B Visas

A quick review of the data released by USCIS recently for fiscal year 2017 reveals just how central the H1B visa program has been for Indian workers and companies that outsource them in the US.

To summarize, the typical profile for the vast majority of H1B visa applicants is an Indian IT worker, aged 25-34 in an IT position being paid $50,000 to $100,000 per year.  That may not seem like news to many, but it does reveal that the H1B visa program has become dedicated to one industry, one skill area and one country.

Now, if that opportunity were lost, the economic impact for India and the resulting decrease in skilled, trained workers returning home would have far reaching effects.  The impact is already being felt in the IT outsourcing companies as they are forced to change what has been a windfall of inexpensive IT workers to be contracted out in the US.

But even more important may be the loss of an opportunity for Indian IT workers to get valuable training and experience in the US, which they can then import back home to benefit Indian companies and advance their own career.

It’s Not Really About India

It is hard to imagine that the H1B visa program in the US was designed to be dominated by a single country, in one area of specialization.  But that is how it has evolved, most likely denying applicants from other countries and in other professions from the chance to work in the US.  Further, US companies that need other skill sets, have had their chances of hiring foreign workers reduced, since Indian IT companies have ‘cornered the market’ for H1B visas.

Although India may feel slighted to be singled out by pending and current H1B visa reform, it was never really a mechanism to support their IT workers and companies.  Skilled foreign workers of all types deserve a chance to work in the US, and to bring technical or professional experience that is lacking in the US workforce.  As reform unfolds, those workers from other countries may find that the H1B visa door is actually opened wider than in the past.