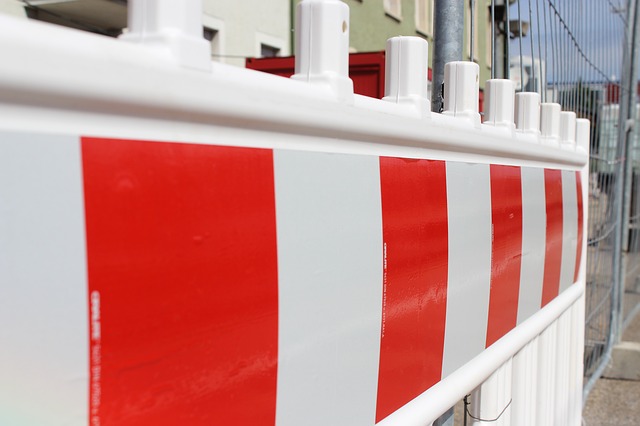 Between 2009 to 2015 fiscal years, H1-B visa denial rates maintained stability by staying below 6%. Upon the coming in of President Trump in November 2016, however, things changed. The year 2017 alone witnessed an upward spike of up to 13%. And the tempo has only continued to soar.

The above isn’t all armchair assertions. Even companies that employ H1-B visa holders have reported a high increase in denial rates with third-party management companies recording more denial rates than technology companies. In the last few fiscal years, companies such as Cognizant, Infosys, and Deloitte have and continue to top the chart of the 25 most denied H1-B employers.

From an analysis of US Citizenship and Immigration Services data, the top 25 employers of H-1B visa holders who applied for “new employment” all recorded higher denial rates in the first quarter of the 2020 fiscal year more than in 2015. Talk of employers like Apple, Google, and Facebook.

Importantly, the USCIS has played a significant role in the high rise of H-1B denial rates. Before now, of the 85,000 foreign workers that are offered the H1-B visas annually, 65,000 slots are given to foreign nationals with Bachelors’s degrees or higher, from US institutions or foreign equivalents with an additional offer to 20,000 foreign nationals who possess a Master degree from the US.

Unarguably, this amendment inconveniences employers as they are unable to recruit vital talents that are unavailable on US soil. That’s because most of these talents prioritize the sharpening of their rare talents over the amassment of advanced degrees such as Masters. And even if they do change their priority, it is simply inconceivable that they’ll all come to get such a degree in the US in other to qualify for H1B.

All these is to say that this new rule has reduced the pool of candidates from which companies – such as tech companies, who most often use H1-B to recruit rare skilled hands – can draw new hires.

And with the effect of the COVID-19 pandemic crisis becoming more pronounced on the country’s economy, now’s probably not the best time to muzzle the productivity and growth of companies – by way of the recruitment of employees that they need to help reclaim losses incurred during the lockdown period and take their businesses forward.