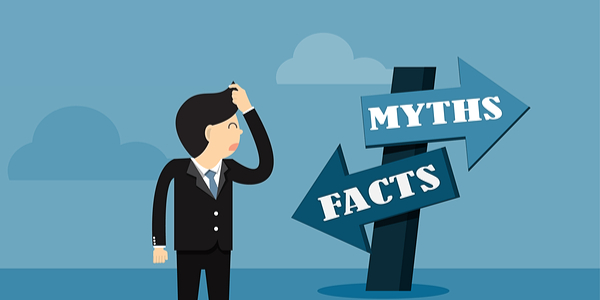 While steps toward H1B visa reform continue, it is useful to know the facts about this non-immigrant work visa, and the Pew Research Center has come out with findings on how and where this visa is awarded.

There are competing claims on all sides of the debate about fairness, wage levels, numbers of visas and qualified sponsors, but this data comes straight from government sources, and provides some insight to the evolution of this work visa over the past 15 years.

In the fifteen-year period of 2001-2015, 1.8 million H1B visas were awarded to skilled foreign workers.  Although this number seems to exceed the annual cap of 85,000 per year, it includes both cap-exempt positions and transfers to new sponsors in the US.  So, if a foreign worker is already in the US on an H1B visa and changes their sponsor-employer, then that counts as a ‘new’ H1B visa, and not a continuation of the original visa.

Years Where the Visa Cap Was Exceeded

When H1B visa petitions exceed the annual cap, a lottery is held to award the visas randomly.  From 2000 to 2005 there were plenty of visa slots available, and the lottery was not needed.  Starting in 2006, the cap was reached, but for 2006-2007 and 2010 to 2013 the data of total applications was not published.  After 2014, the number of petitions surged and the lottery was needed to meet the 85,000 annual cap each year.

Percentage of H1B Visas that are Cap Exempt

Universities, colleges, government research and non-profit organizations are all cap-exempt when offering H1B visa positions.  Since 2010, the number of cap-exempt visas has accounted for 10% of the total awarded.  These visas can be applied for at any time and only must meet the H1B criteria and qualifications, as there is no annual limit for these types of sponsors.

The remaining percentage comes from a number of different countries of birth origin, each under 2% of the total.

This is not surprising data since the H1B visa program has been a cornerstone of staffing IT positions with temporary workers from India, where educational programs are focused on that industry.

Allocation of H1B Visas by State

Top states for H1B visa sponsors are California, New Jersey, Texas and New York, all with large high tech hubs that utilize the large percentage of Indian IT workers that are awarded visas.

The average percentage of H1B visas awarded to degree holders is:

This is an interesting statistic, since a bachelor’s degree is one of the H1B visa core requirements, unless the applicants experience and skills are equivalent to that level.

94% of Associate-level H1B visas were awarded to ‘Computer Systems Analysts’, and others included nurses and fashion models.  The entry level IT jobs are now being excluded from the H1B arena with recent changes by the USCIS.

Looking at all of these facts, it becomes apparent why the Trump administration is taking a hard look at how the H1B is awarded, especially since on the face of it a full one-quarter of ‘specialty occupation’ visas are awarded to foreign workers holding only two year degrees.

We can expect those positions and workers will invite increased scrutiny going forward, especially in the IT sector.

2 thoughts on “Who Gets Visas, How Many and In From Which Countries?”