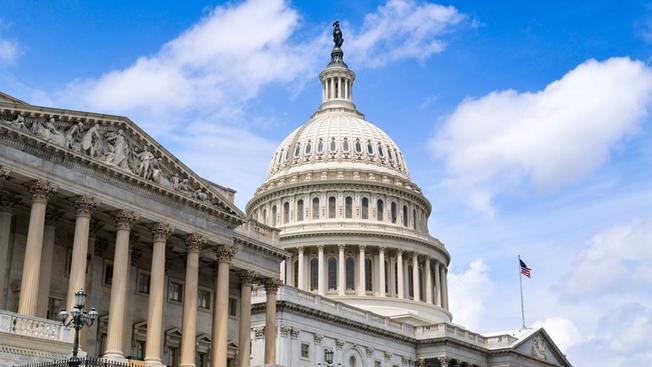 There is a rush in the US Congress to bring H1B related legislation forward, as President Trump takes office and begins his immigration reform policies.  It will be interesting to watch the political drama unfold, which will have consequences for skilled foreign workers that are looking for a job in the US.

Senators Grassley and Durbin (two politically powerful senators) are re-introducing a bill from 2007 that focuses on limiting participation in the program by outsourcing firms, among other measures.  This may be a move to preempt any executive changes by Trump in the near term, and give Congress a say in program reform.  We outlined the first bill brought up this year in this article, so there is sure to be a process of debate and compromise ahead.

Elements of the “H1B and L1 Reform Act”

The new bill by Grassly and Durban, called the “H1B and L1 Reform Act” has several elements that could narrow the number of H1B visas issued, including:

Once Again, Outsourcing Firms are Targeted for H1B Reform

Just like other bills introduced for H1B visa program reform, this one is targeting outsourcing firms such as Wipro and Infosys as the real culprits in H1B visa abuse. It is well documented that these firms pay their H1B workers less than US tech companies such as Microsoft and Google. The impact on outsourcing firm revenue is already being priced in as these firms scramble to replace access to the H1B program.

As Senator Durbin stated, ”For years, foreign outsourcing companies have used loopholes in the laws to displace qualified American workers and facilitate the outsourcing of American jobs. The H-1B and L-1 Visa Reform Act would end these abuses and protect American and foreign workers from exploitation.”

As the senator suggests, this bill also protects foreign workers from benching and unpaid wages by outsourcing firms.  The fear by foreign nationals that they will be barred from working in the US is unfounded, and specialized professions will still need talent from other countries.

How Will Program Change Impact Work Opportunities for Foreign Nationals?

The truth is that the H1B visa program has been used for years to benefit the Indian-based and US outsourcing IT companies that dominate the annual lottery.  This has excluded many qualified applicants whose sponsors cannot compete with the large volume of petitions submitted by these firms.  Political leadership is now responding to this, and it should result in some improvement of the program.

This year so far, no program changes are anticipated, and there is still time to find a sponsor with any type of company.  Please contact us if you have any questions about finding a position or the process of applying.

2 thoughts on “Yet Another H1B Visa Bill Introduced in Congress”