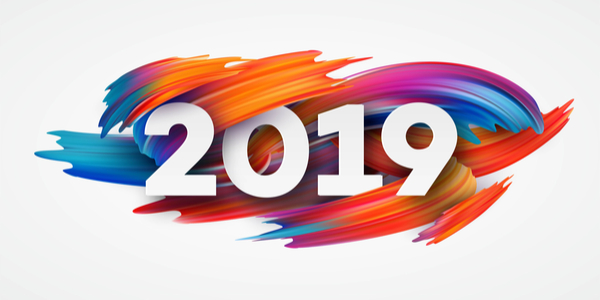 The short answer to this question is maybe so, but not the type of legislation that we might expect.  The recent election could affect how the program will look in 2019 and beyond, as the Trump administration has lost its hold on Congress and the balance of power is shifting.

First, let’s review what has happened with the H1B visa program in the past two years since the Trump administration has been in in office:

It may be that the Trump administration decided not to spend any political capital on passing H1B visa laws, given the emphasis on overturning Obamacare and passing a new tax law.  The effect of the executive orders has been well documented, and H1B visas and renewals are indeed more difficult to obtain than two years ago, so this strategy seems to be working.

Change in Congressional Balance of Power

However, now that Democrats have the majority in Congress, we may actually see some new H1B visa laws passed, but of a different nature.  For example, the administration planned to revoke by year end the H-4 work authorization for spouses of H1B visa holders, but now that may not happen.

Recently, two lawmakers have introduced the H4 Employment Protection Act that would forbid Trump from eliminating this work visa for H1B spouses.  Immigration is obviously a hot topic right now in the US, but the tightening the H1B program seems to have taken a lower priority for the administration when it comes to politics and lawmaking, and the trend could start to go in the other direction.

There could be other bills as well, given the fact the democratic-leaning tech industry has pushed for fairer rules for H1B visas.  Compete America, which is coalition of US tech employers that include Google, Microsoft, and Facebook, is contesting the actions of the USCIS which have resulted in a ‘dramatic increase’ in the number of H1B visas being rejected.  They give the example that currently any petition that includes an entry level wage is rejected automatically, even if the wage is in line with current statutes and regulations.

In a letter to the USCIS, Compete America is alleging that the USCIS is acting “outside of its own regulations” which makes it impossible to anticipate whether or not a petition will be accepted or rejected.  Administrative actions that are extreme can be challenged in court, so we may see that as well next year if it continues at this rate.

What is certain is that the H1B program will continue to be under scrutiny in 2019 and presents a very real conflict between the needs of the traditional US tech industry and the practice of replacing US workers with cheaper foreign labor by outsourcing companies.