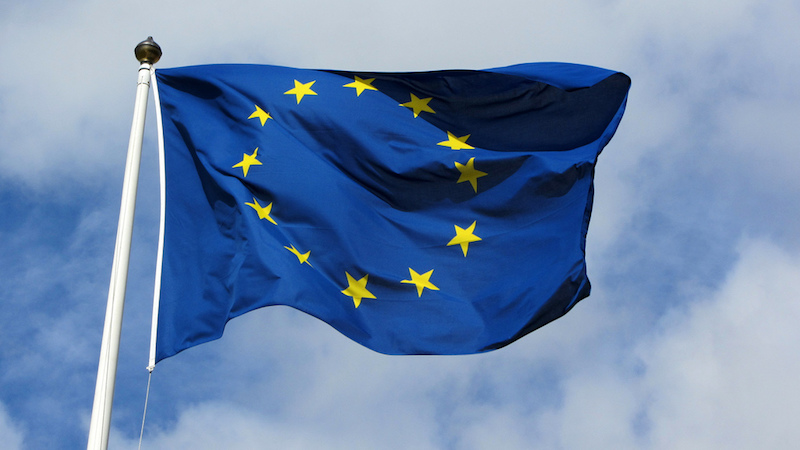 The H1B visa program is receiving global attention as proposed changes could leave many skilled foreign workers without access to a position in the US.  India in particular stands to lose the most, as a center for IT professionals who are eager to pursue their career abroad.  If the US does indeed restrict the number of available H1B visas, the question arises of where those workers might be able to find a job.

The answer may lie in other developed countries that are looking to capitalize on the US trend toward protecting American workers at all costs.  The assumption has always been that the US was the favored business location for the IT sector and offered the greatest opportunities, but that could be changing.

The European Union: New Home for Indian IT Workers?

It was protectionism that catalyzed the landmark Brexit vote last year, where the UK elected to leave the EU and its liberal immigration policies.  Despite that setback, the EU is now looking at the advancing steps toward H1B visa reform and seeing an opportunity.  A delegation for the European Parliament’s Committee on Foreign Affairs commented this week on the potential for Indian IT workers to find a home in the EU, stating, “Europe is open for people with high demand. Indian people are highly skilled. Our IT sector would not have been successful if we did not have skilled professionals from India.”

Because of this, the EU is restarting talks with India over a stalled EU-India trade agreement that might make hiring Indian IT professionals easier in the EU.  This is in direct contrast to the protectionist policies being promoted in the US, and may give the Indian IT profession some hope for the future.

Mexico: An Unexpected IT Worker Haven?

In an ironic twist to the immigration drama unfolding in the US, Mexico is now offering to build greater trade relations with India, including relocating displaced Indian IT workers.  Guadalajara, Mexico is already a technology hub with 10 major Indian IT companies, including Infosys and TCS.

Mexico’s Ambassador to India recently commented on the H1B visa reforms being proposed, “If the US does enforce some of its harsher immigration proposals, for instance, regarding H1B visas on which Indian IT companies are heavily dependent, we will be more than happy to have Indians relocate to Mexico. They will find that in Mexico, they are able to continue caring for the American market within the same time zone, at lower costs, with visa ease for their foreign talent and access to a pool of local skilled labor.”

These comments come at the same time that the US president is calling for construction of a border wall with Mexico, and shows that the US may not be the world’s IT epicenter for much longer,

What Does This Mean for the US IT Sector?

These recent comments show that in the modern age of remote work, technology and shifting border alliances, that companies have to be flexible in where they locate.  If the Trump administration moves forward with H1B visa restrictions, IT companies could begin shifting their operations to countries that welcome foreign workers and their employers.

What this might mean, is less access to top talent in the US, and an unexpected drain on the economy as other countries scoop up the pool of talented workers.  Mexico and the EU are only two examples, and it is easy to imagine other countries in Asia, South American and Europe looking to capitalize on the US trend toward protectionism at any cost.  The US IT sector may suffer as a result as one of the hidden costs of H1B visa reform.

1 thought on “Will Other Countries Step in and Hire More Foreign Workers?”