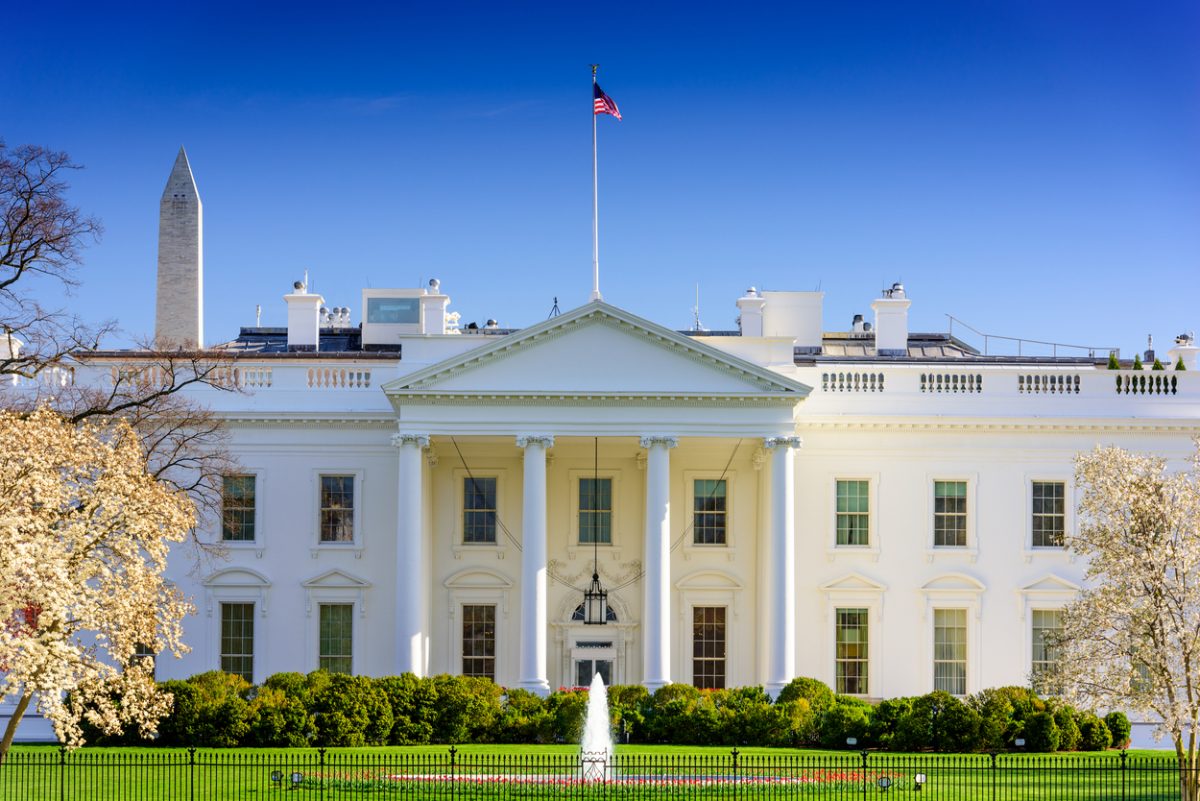 Following on the heels of President Trump’s executive order on H1B visa reform, a White House briefing on the program gave a scathing review of Indian IT outsourcing firms.  While the proposed measures to change the H1B visa program may impact these companies, this is the first time that the administration has openly accused them of taking advantage of the annual lottery.

“You may know their names well, but like the top recipients of the H-1B visa are companies like Tata, Infosys, Cognizant — they will apply for a very large number of visas, more than they get, by putting extra tickets in the lottery raffle, if you will, and then they’ll get the lion’s share of visas.”

The senior official giving the briefing went on to say that those three companies were being mentioned by name because they are the top three recipients of H1B visas each year.  Adding to that distinction is the fact that they pay an average wage of $65,000 per year compared to software engineers employed directly in Silicon Valley, that make twice as much.

These comments seem to be laying the groundwork for scrapping the annual lottery, and shifting the award of H1B visas to a merit based system.  That would dovetail with the USCIS recent announcement that entry level computer programmers would no longer be eligible for the H1B visa, which is part of the outsourcing companies’ pool of contractors.

This series of announcements, executive orders and now direct accusations of program abuse may signal the end of the widespread dominance of the program by IT outsourcing companies.  The H1B visa is supposed to be for specialty occupation that cannot be filled by a qualified American worker.

“Instead you’re bringing in a lot of times workers who are actually less skilled and lower paid than the workers that they’re replacing.   So, if the current system that awards visas randomly without regard for skill or wage is changed to a skills-based awarding, it would make it extremely difficult to use the visa to replace or undercut American workers.”

The Indian Government Continues to Lobby for IT Workers

Notwithstanding all of this, the Indian government continues to lobby to maintain the current H1B visa system, which obviously employs thousands of Indian IT workers.  Strangely, India characterizes the H1B visa as a trade issue, rather than an immigration issue, and thinks that changing the program is an unfair restraint of trade and violates international treaties.  They have even made veiled threats to retaliate if the program is changed to impact Indian workers.

This is a strong sign of how reliant India has become on the ability to export entry level IT workers to other countries, and Australian and Singapore are also following the US policy of tightening work visa requirements.  Unfortunately, India has little hope of swaying the Trump administration to its point of view, as protecting jobs for US citizens is a top priority.

For some reason, India seems to feel that countries with a strong tech industry like the US, have a duty to hire inexperienced IT workers so that they can gain on the job training to then bring back to India.  The outsourcing companies have been the main funnel for this practice, so it is no wonder there are complaints.  If the White House comments are any indication, these companies will no longer be the main players in the US H1B visa scheme, and will have to find another way to employ Indian workers at home.