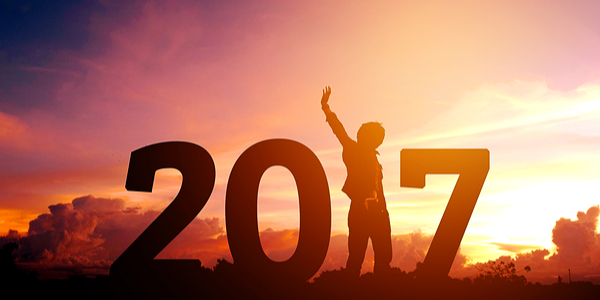 Many people get confused about the process and timeline to apply for an H1B visa to work in a specialty occupation in the US.  The fiscal year for 2017 starts October 1, 2016 which means that if your petition made it through the lottery in April of 2016 and was approved, then October 1st is the first day that you can begin work.  The next round will be April 2017 for fiscal year 2018.

If you did not have your petition approved this year, and want to apply again then it is not too soon to begin planning and looking for a sponsor for your H1B visa.  Here is an overview of what to expect.

In 2016, there were 233,0000 H1B visa petitions filed, the highest number ever.  The next H1B visa season begins April 1, 2017 for positions beginning no earlier than October 1, 2017.  April should be your deadline for having your petition submitted by your sponsor.

The fact that an applicant has to plan up to a year in advance for the chance to work in an H1B specialty occupation shows just how competitive the process has become.  Of course, if you apply for a ‘cap-exempt’ position, you can do so at any time during the year since you will not be subject to the lottery.

Will the H1B Visa Fee Increase Affect the Number of Applications?

The controversial fee increases for H1B sponsors that are heavy users of this visa should not affect the number of petitions filed.  Although the fee increase can bring the total visa cost to $10,000, that amount is only paid if the petition is approved.  Rejected petitions receive a refund of the fee as per USCIS guidelines.

India, as a source of many IT workers in the US, has protested the fee increase as potentially inhibiting the number of Indians hired in those positions, but there is no evidence to suggest that will be a real impact at all.  More likely, they are lobbying on behalf of companies that specialize in hiring Indian workers, who are not pleased to see their business costs rising.

Obviously, the increase has to be absorbed by the company as a cost of hiring a foreign worker with a unique skill set, and perhaps it will discourage some of the flagrant abuses of the H1B visa program by IT consulting companies.  So, if you are an Indian IT worker, you can go ahead and seek a sponsor, but be sure to avoid any company that wants you to pay a fee that is equal to the H1B visa fees.

The H1B visa program has been at the center of a political debate in the US, and there is a possibility that the criteria could change depending on the outcome of proposed legislation.  We discussed this legislation in another article, and since then there have been some revisions and delays in that process.

The other wild card is the outcome of the US presidential election.  The two candidates hold polarized views on the H1B visa program, which could affect the number and type of visas available in future years.

Neither of these political and legal battles should affect the H1B visa process in the next fiscal year, since changes to the program would likely be implemented for the following year to give sponsors and applicants sufficient notice of any changes.

So, the bottom line is the H1B visa program should stay unchanged for the next round of petitions, but after that the program could undergo significant changes.  If you have questions about locating an H1B sponsor, how to apply, or types of cap-exempt positions, please contact us.