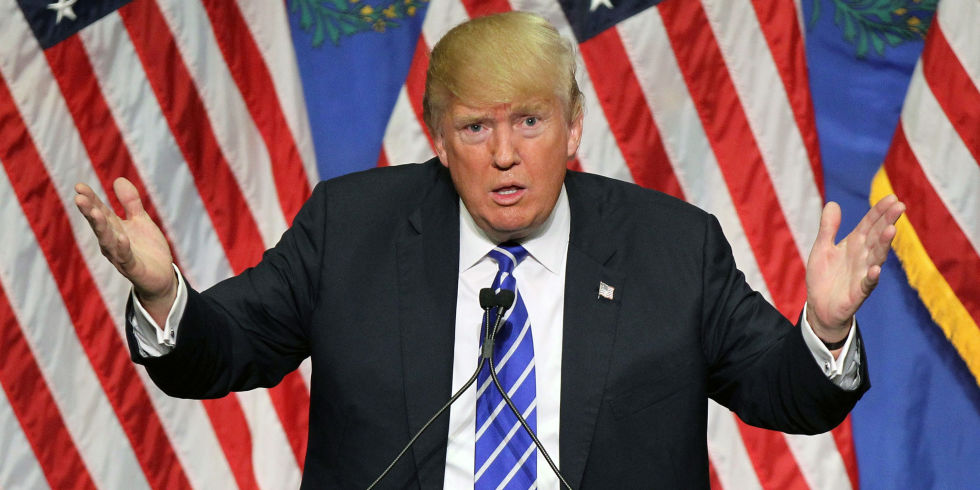 President Trump’s latest executive order banning entry to the US of foreigners from seven different countries is his most extreme immigration action yet.  While the debate and criticism swirl, a key question is whether the ban affects H1B visa holders, either in the US or currently outside the country.  The short answer is that an H1B visa will not exempt a foreigner from the immigration ban, if they are a citizen of one of the listed countries.

Here are the facts as we known them now:

What About H1B Visa Holders?

For now, we have to assume that an H1B visa, as a non-immigrant work permission, is not exempt from the ban.  What this means is that if an H1B visa worker is now outside the country, and a citizen from one of the banned countries, you will not be permitted to enter the US for at least 90 days.  Likewise, if you are an H1B visa worker inside the US, it would be unwise to leave the country until this policy is clarified.

Obviously, this is an outcome very few expected in the first few weeks of the Trump presidency, and has polarized the political views in the US and abroad.  Regardless of one’s opinion of the ban, this move does signal the seriousness of Trump when it comes to immigration and protecting what he sees as threatened US interests.

In many ways, this executive order is unprecedented, without some accompanying crisis to justify such an abrupt closure of US borders to select nationalities.  The chaos at US airports as travelers are detained or deported was entirely avoidable, but it seems the human consequences of the new administration’s actions are not a priority.  However, it does erase any complacency that US sponsors or applicants for H1B visas may have, since it is now clear that program changes could be implemented abruptly and without notice.

This is not easy news for those who are hoping to work in the US, but there may be a silver lining in all of this.  If Trump is forced to back down from the ban for either legal or political reasons, it could slow further immigration reform of any type as his team will have to regroup and pick their battles carefully.  He may simply let Congress deal with H1B visa program, and concentrate on other priorities.

We will keep you updated as events continue to unfold that might affect the H1B visa program.