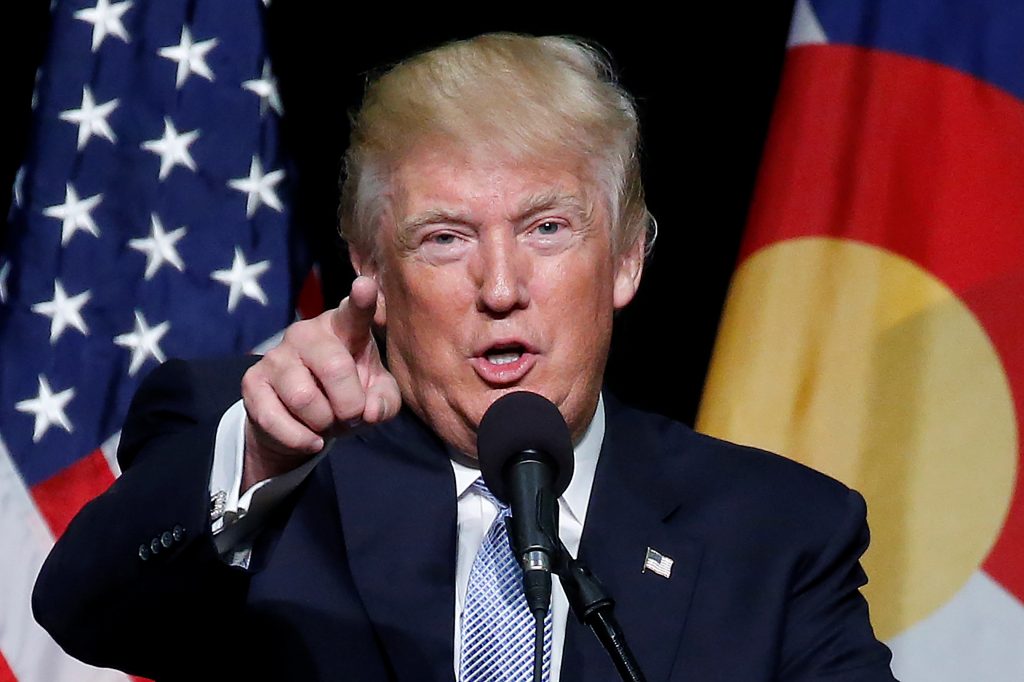 In an effort to bring our readers the most current updates on potential H1B visa reform under President Trump, we want to share with you a possible executive order that may be coming soon affecting the H1B program.

As we discussed in the last article, President Trump can use executive orders to alter some aspects of the program without Congressional approval, such as how qualification rules are enforced and the program is administered.

A few days ago, Vox.com published six leaked draft executive orders that included one directly impacting the H1B visa program.  Two other draft orders published on Vox were recently signed by Trump, with no changes from the drafts.  You can view all of the draft executive orders on the Vox website, http://var/www/fastuser/data/www/h1b.io.vox.com/policy-and-politics/2017/1/25/14390106/leaked-drafts-trump-immigrants-executive-order , but we will summarize the main points of the order for you.

The draft order contains the following provisions (emphasis added is ours):

What Does This Order Mean for H1B Visa Holders and Applicants?

If all of these points are included in an executive order signed by the President, it can have an effect on both current H1B visa holders as well as those considering applying.  It does seem to target the abuse of the H1B program to displace US workers, and to develop some type of priority system for awarding visas based on skills and ability.  It is not good news for outsourcing firms that pay lower wages to workers that are contracted out to US companies.

The order does point toward an H1B visa program that is leaner, and structured to only award visas to foreign workers with truly specialized skills that cannot be found in the US workforce.  The reference to the OPT program is surprising, and the concern is that US students may be disadvantaged in finding employment if a competing foreign student is given the job instead.

It does mirror many of the early Trump presidency policies on immigration, which clearly are putting American jobs and businesses ahead of any type of foreign interests.  We will be watching with interest to see if this order is signed anytime soon, and then bring you a more complete analysis of the potential impact on obtaining visas.

There remains the possibility that this year’s lottery system could be altered by an administrative order, but we recommend that you continue to seek sponsors and positions that match your skills and experience.