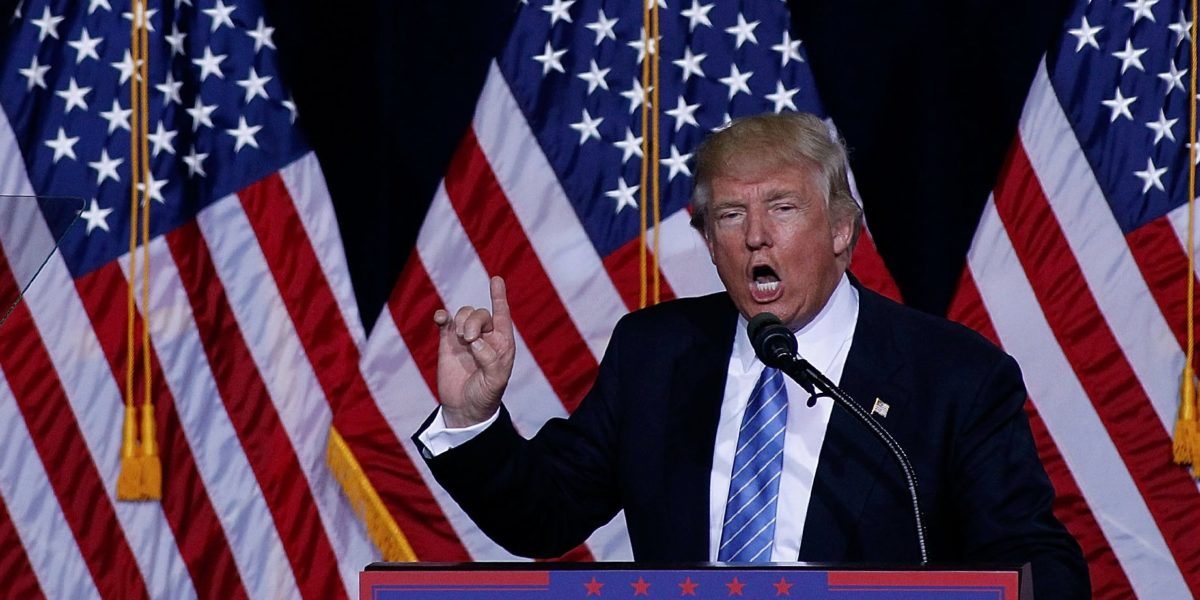 It seems there is news everyday about incoming President-elect Trump, and with all the distraction and issues it is not easy to get a clear picture of how the H1B visa program might look the next few years.  There are competing interests and influences that could open the debate beyond Trump’s simple “no cheap labor” stance, and may take into account some hard to ignore business realities.

Here is a quick review of recent developments:

There is some good news out there, as several IT business leaders are starting to make their voices heard about the H1B visa program.  Most recently, CEO of Cisco, Chuck Robbins, spoke about Trump’s intentions to curtail H1B visas, and sounded hopeful that there may be a pro-business solution.  Mr. Robbins stated, Trump is “committed to pro-business and growth in the United States.  If you can make your case…I think he’s going to be willing to listen.”

To that end, there was a roundtable held in Washington with business leaders, Vice President-elect Mike Pence and leadership from the House and Senate.   While still at the beginning stages, this type of business approach is bound to strike a chord with Trump, as he does understand the challenges facing IT companies in finding the right skill set among American workers.

While that is hopeful news, Trump’s latest statements to supporters in Iowa are the exact opposite.  He is quoted as saying, “…during the campaign I also spent time with American workers who were laid off and forced to train the foreign workers brought in to replace them. We won’t let this happen anymore.”

This does reiterate what is has been his consistent problem with the H1B program, and his awareness that the use of outsourcing companies may be at the heart of the problem.  Any company using the H1B visa program as a ‘worker replacement’ strategy will likely find themselves facing lawsuits or being banned from the program altogether.

There are still areas where it is unclear how Trump may change the H1B visa program, but there are a few possible directions to take depending on the views of his Cabinet and Congressional leaders.

One possibility is changing the qualifications to make it more difficult to have an H1B petition approved.  This could entail stricter requirements for work experience, proof that the sponsor is hiring the foreign worker directly (not outsourcing) and limiting extensions or transfers.

Most businesses would like to see the quota increased from the present 85,000 H1B visas awarded annually, but it could go the other way with a tighter annual quota.  This would place the burden on hopeful foreign workers to look for cap-exempt positions that are not subject to the annual limit.

This remains a likely change, to increase the wage limit where a company must demonstrate the job was advertised and offered to an American worker.  The other possibility is a true “minimum wage’ for H1B visa positions, that would reduce the instances of companies trying to hire cheaper workers from abroad.

With the inauguration approaching, all of these potential changes are on the table and should be monitored by H1B applicants, US sponsors and anyone working in the immigration field.  Naturally, many of these measures will increase costs for companies that hire foreign workers, and could begin to end the reign of outsourcing companies as the primary sponsors of H1B visas.

If you have questions about the H1B visa program, finding a sponsor or how to locate a cap-exempt position please contact us at any time.

2 thoughts on “Trump and the H1B Visa: The Good, The Bad and The Unclear”