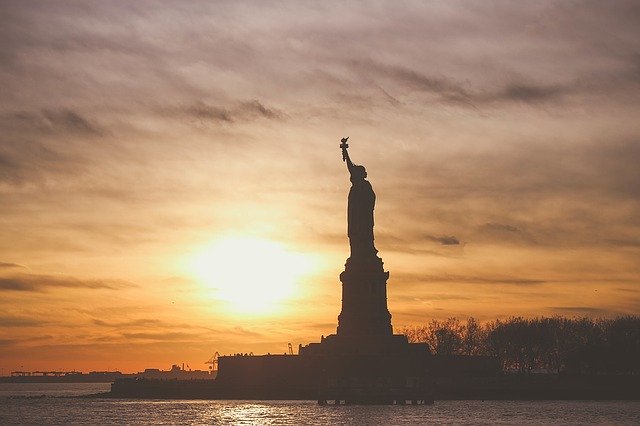 As you must very well know, the H-1B Visa is a very popular long-term work visa in the United States. Perhaps it owes its popularity to a whole lot of benefits that it confers on the holder, including accessibility and the lengthy period of stay. All these benefits and more, combine to make it one of the most sought after visa type that’s applied for by foreign professionals. Let’s proceed to have a more informed overview of the benefits of this popular visa category.

Benefits of the H-1B Visa

Holders of H-1B Visas such as foreign professionals, workers, etc., get to enjoy lots of benefits, as follows.

The one key advantage that by far makes H-1B Visas attractive, is its broad requirement for applicants. Distinctive from the other U.S. working Visa categories that require applicants to have a masters degree, a managerial position, investments of thousands of dollars, and many more, the H-1B Visa has the following simple requirements:

An offer from a U.S. company for a job position that requires a bachelor’s degree.

These requirements – as you can very much see – are overly simplistic to fulfill than heightened requirements of Visa classifications such as L-1, E-2, and O.

Depending on your situation, however, another work visa might be a fit for you. So, say you are an entrepreneur with significant capital, but with no bachelor’s degree, E-2 may be a better fit.

Again, H-1B visas vest holders an opportunity to live and work in the U.S., for an increased amount of time – starting from three years which can easily be extended. This is in contrast to other visas such as the B-1 which grants six months, or the J-1 that allows a year.

The H-1B allows its holders extended flexibility in use. A holder can port from employer to employer, hold part-time jobs, as well as hold multiple job portfolios. This is in no way comparable to rigid regulations of other visa classification.

Just as well, an H-1B immigrant can pursue permanent residency in the U.S. This accounts for why the visa is referred to as a Dual Intent Visa. This benefit makes H-1B Visas more desirable and sought-after than several other visa classifications such as T.N. and J-1. Or let’s face it, have you ever encountered an immigrant who doesn’t want to take a shot at the permanent residency of the most powerful nation on earth? No one wouldn’t want to.

Application is Open to Everyone

Another big thing about H-1B visas is that professionals from anywhere around the world can apply for it. It distinguishes itself from visas like E-2 which are restricted to applicants from treaty countries, and T.N. which’s reserved for Mexicans and Canadians.

If you are a holder of the H-1B visa, you don’t need to have to start worrying about what to do about your close relations. You can bring your dependents like children and spouses along with you as dependents. Their legitimate stay is covered for as long as your visa is valid too.

In all, we’ve exposed some of the top benefits that make H-1B Visas attractive to prospective U.S. immigrants. If you didn’t hitherto know what class of U.S. visa to apply for, you definitely should consider H-1B.