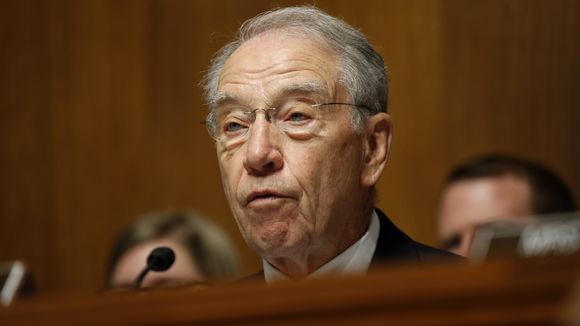 While the Trump Administration is busy responding to issues on various fronts, Congress has not slowed down its inquiry into the H1B visa program.  This presumably stems from the bills currently under consideration that would amend the H1B program, and is an attempt to learn exactly what the USCIS is doing currently to prevent fraud or abuse.

It is also a way to shed light on the activities of companies that have abused the program to hire cheaper foreign labor.  The pressure is not off of the H1B visa program, and more reforms are sure to follow.

One Senator Inquires on USCIS Procedures

Senator Chuck Grassley (R-Iowa) sent the latest letter in May to the USCIS, with the following specific questions (the responses provided by the Department of Homeland Security are summarized):

The USCIS has several open investigations into the following companies (which have been accused of program abuse):

The investigations include reviewing information in previously filed petitions, conducting site visits and looking for instances of program abuse.

Yes.  The steps listed include:

What Exactly Does All of This Mean?

While the responses are fairly vague and steeped in bureaucratic language, it is telling that the federal agencies overseeing the H1B program are using all of their administrative power to crack down on abuses.  The establishment of a ‘tip’ email address sounds like the “See Something, Say Something” policy of DOHS to combat terrorism, and could give to rise to false allegations, or simply US workers trying to undermine their foreign counterparts.

Any new legislation affecting the H1B visa program will surely increase the authority of DOHS and USCIS to enforce program rules, and H1B visa holders and applicants should be aware of this fact.  Having full and current documentation of the information in the petition will be essential, and failure to provide it could result in denial or revocation of the worker’s visa.