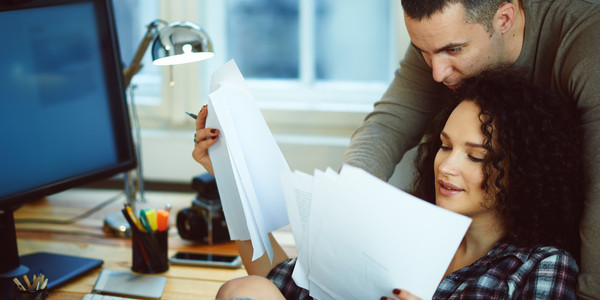 The angst surrounding immigration issues in the US is being felt worldwide, as the Trump administration begins to impose new, restrictive policies on both immigrants and nonimmigrants alike.  With the recent immigration ban, talk of border walls and mass deportations, there is the fear that accessing a life or professional career in the US will become more difficult in the future.

The H1B visa program for nonimmigrant workers is at the center of the debate, as both business and political leaders weigh in on the relative value of hiring skilled foreign workers for positions in the US.  The country with the most to lose is India, since 70% of all H1B visas go to IT workers from that country.

The American Dream for Indian IT Workers: What is the Reality?

The H1B visa has been viewed as a means for Indian IT workers to begin a life in the US, often with their families.  However, the reality is often far from the fantasy when it comes to H1B positions.  The main targets of H1B visa reform legislation are the outsourcing companies that have used the program for low paying temporary or contract work, rather than offering long term stable positions to skilled workers.

Since many Indian IT workers may be feeling a sense of disappointment with pending changes to the H1B program, it may be helpful to review the reality of working in the US for a typical IT outsourcing company:

Although this may seem like a negative view of the H1B program, this is the exact experience of many Indian IT workers hired by outsourcing companies.  There really is no job security when you are hired by these firms to be contracted out as temporary labor.

Now contrast this with proposed changes to the program which favor US companies that are willing to pay high wages, offer job security and provide a very real chance at career advancement.  In some cases, those companies may also assist you with obtaining employment based permanent residency (green card status), so that you can work and live long term in the US.

Whatever opinion one may have of President Trump or congressional leaders opposed to the H1B visa program, they are not really to blame for the evolution of the way it has been misused.  Outsourcing companies have not really treated H1B workers from their own country with respect or consideration, and have come to dominate the H1B program to generate profits at the expense of both hopeful Indian workers and displaced US workers.

It may sound strange, but Indian IT workers should be cheering for changes to the H1B visa program which would actually improve their chances of having a lasting career in the US.