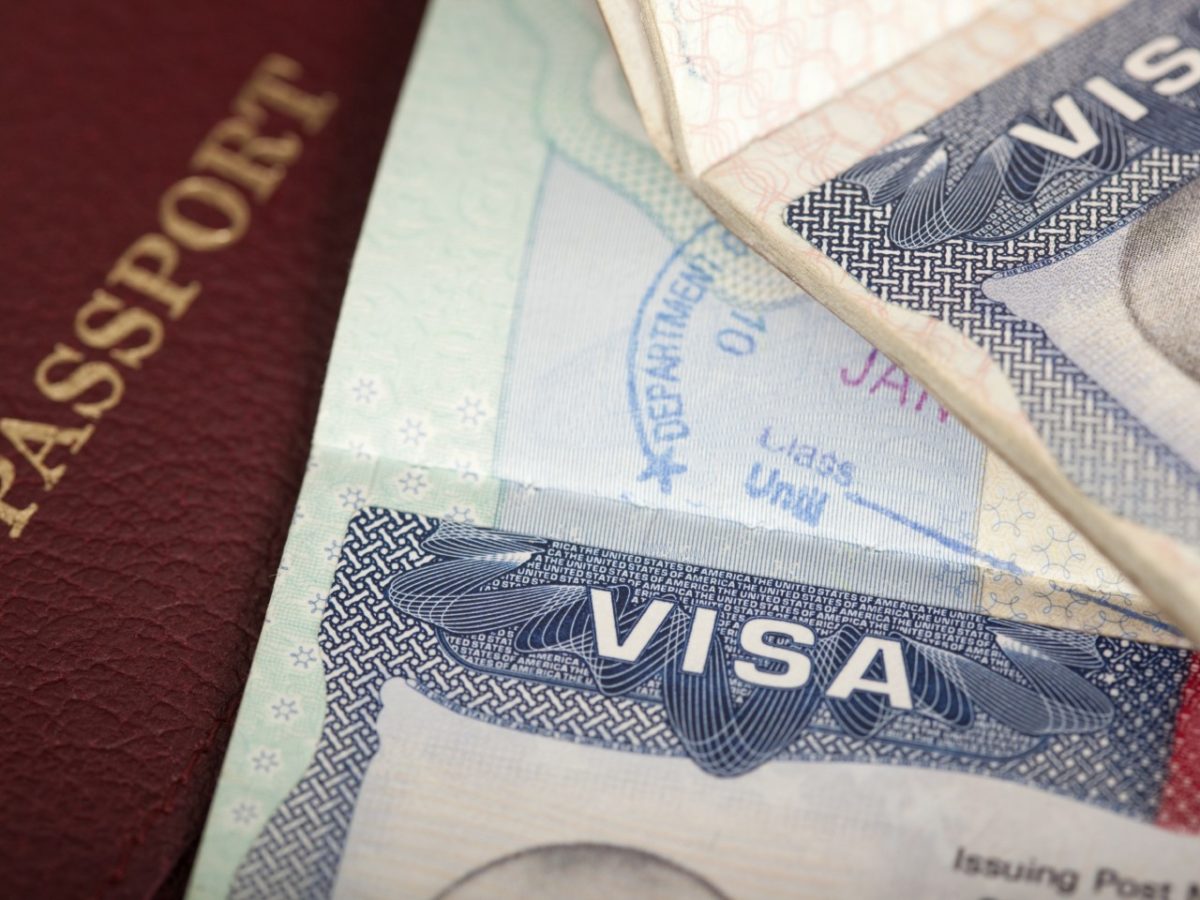 It has been an historic week in the US when it comes to immigration reform, and it appears the pace is not going to slow down anytime soon.  Following on the heels of an outright immigration ban from several countries, and a draft executive order targeting H1B visas, there is now another new bill being introduced in Congress to reform the nonimmigrant work visa program.

The High Skilled Integrity and Fairness Act of 2017

The new bill has many specifics in it that would curtail dominance of the H1B visa program by outsourcing companies.  Key provisions include:

The sponsor of the bill, Zoe Lofgren said, “My legislation refocuses the H1B program to its original intent – to seek out and find the best and brightest from around the world, and to supplement the US workforce with talented, highly-paid, and highly-skilled workers who help create jobs here in America, not replace them,” said Lofgren.

“It offers a market-based solution that gives priority to those companies willing to pay the most. This ensures American employers have access to the talent they need, while removing incentives for companies to undercut American wages and outsource jobs,”

“The Best and Brightest”

This may be the most specific piece of legislation yet, and the wage provisions are clearly designed to prevent outsourcing companies from using the H1B program as a temporary work pool.  It may be no coincidence that the use of the term “best and brightest” was also part of the Trump administration’s draft executive order on H1B visa reform, and there may be some coordination going on in political circles to redefine the program.

Trump can only do so much with executive orders, and true H1B visa reform has to come from Congress in the form of a new law.  This new bill seems to mirror many of the points in the draft order leaked last week, and there may be an acceleration of change coming soon.

For now, the fallout from the immigration ban is taking all of the attention, and H1B visa program changes are a bit obscured at the moment.  Nonetheless, immigration, work visas, offshore manufacturing and other topics that are related to Trump’s new protectionism are bound to be a priority in the near future.

It makes sense to continue with seeking sponsors and positions for this visa season, since it may take time for any new law to be debated and passed.  If you have questions about finding sponsor for an H1B visa, contact us at any time.