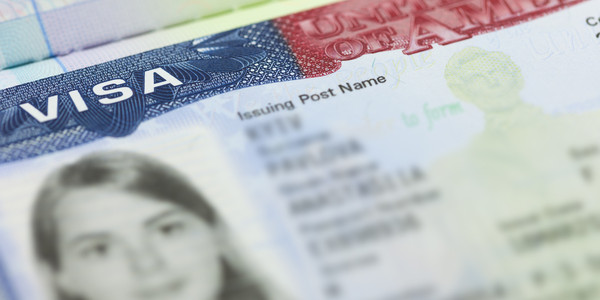 Despite the wave of H1B visa reform legislation that is pending, and the strong rhetoric of the Trump administration, the H1B visa lottery for 2018 petitions appears to be unfolding with no changes to the current system.

April 3, 2017 is the start date for H1B visa sponsoring companies to submit petitions, and unless something dramatic happens via executive order, the lottery should proceed as in previous years.  Usually, petitions are only accepted for five days before there are enough petitions to participate in the lottery to fill the quota of 85,000 visas.

Media Coverage is Growing of the H1B Visa Program

The looming cut-off date for petitions has galvanized some anti-H1B visa factions to accuse Trump of backing off on his campaign promises to reduce the availability of H1B visas as a means to hire cheap foreign labor.  The popular news show ’60 Minutes’ aired a scathing review of the H1B program on March 19th, which prompted some legislators to contact Trump and ask him why there has been no action to change the rules for this year’s lottery.

Some of this is politics of course, and most informed commentators did not expect significant reform this year, since it does take time to pass new laws affecting any immigration or work visa requirements.  There has been a strong lobby from both India and large volume sponsors of H1B visas, and perhaps their voices have been heard.  Nonetheless, the approaching deadline has put a fire under the debate, since it will be a closely watched process and may lead to further dissent if it appears the program is being abused as in the past.

What Could be Done Prior to April 3rd?

The options for changing any aspects of this year’s H1B lottery are fairly narrow.  Since there is little time, any rule changes would have to be made by executive order from the Trump administration.  There are several possibilities:

Then, the Trump administration could publish the allocated results to show that primarily direct hires at a competitive wage were awarded H1B visas, which is part of the expressed policy of using the program to attract the ‘best and brightest’.

We will be watching closely the next few weeks on how the lottery unfolds and any further announcements from the USCIS or the Trump administration.