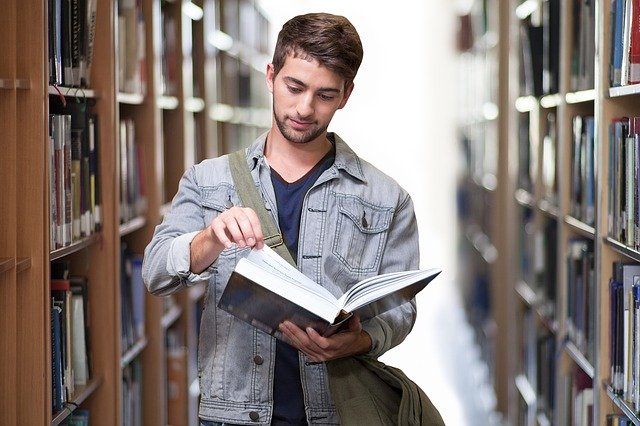 Just towards the end of January 2020, the Governor of the State of New Jersey, one of the top 10 destinations for H1B visa holders in the country, enacted the S2555 legislation that makes children of H1B visa holders eligible to pay in-state tuition fee for higher education in state universities and colleges.

Recall that in earlier articles, we’ve explained H1B visas as a popular and sought-after non-immigrant, employment-based visa which is for those who are seeking temporary jobs in the United States. Typically, holders of this visa are eligible to live and work in the US for up to six years.

In his statement, Governor Phil Murphy mentioned that New Jerseyans deserve equal access to higher education, and this step would help in making higher education affordable and accessible to all. He added that he is “proud to sign the legislation to help our students achieve their education goals, pursue a successful future, and live their dreams here in their home state.”

The new legislation excludes dependent students whose guardians or parents are holders of an H1B visa from paying out-of-state tuition – provided some criteria are met. The criteria include:

Like New Jersey Senator Gopal retorts, H1B visa holders bring in their unique intellect, expertise, and insight to solving state and national challenges. Denying their children an opportunity to access an affordable college education, amounts to disservice for upcoming generations in the Garden State.

School education from kindergarten to grade 12 is free for all in American public schools, while college and university education is exorbitant. Non-citizen and immigrants especially spend so much more.

It is thus expected that this move would increase the affordability of higher education for offsprings of holders of H1B visas, enhance their academic performance, and allow them to live comfortable lives. All of these sets up New Jersey for greater economic and social development in the nearest future when these crops of students eventually graduate and contribute their quota to New Jersey.

In the United States, the concept of in-state and out-of-state students is prominent, especially in higher education strata. Students move out of the states they permanently reside in, to study in state universities of other states. Such moves are borne out of any or all of factors such as good infrastructure, tuition fees, amongst others.

In a way similar to tourism, there’s often a glaring and pricy difference in fee structure between out-of-state and in-state students. The latter pay less, while the former pay more.