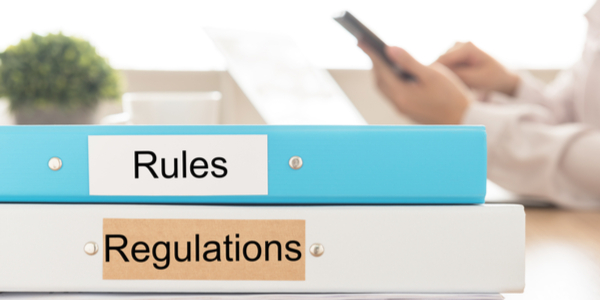 Most H1B sponsors are aware that one of the key steps in securing a foreign worker is submitting the Labor Condition Application (LCA) and having it approved.  Simply, the LCA is a certification that there is no US citizen for the job, as well as listing the location and position. This step in the process is handled by the Department of Labor, who are making sure that the foreign worker is needed, and is actually in the work location listed in the petition.

The Trump administration through the USCIS and DOL is updating the form to include much more information than in the past, which presumably will make the LCA a more stringent process.

Here are some of the highlights from the new LCA form:

As you look at these changes, it becomes obvious that they are targeted toward H1B sponsors who outsource workers to third party companies that are not named in the original petition.

The LCA also sets the minimum wage for H1B workers based on location, and this is point of contention with the H1B visa program that has been accused of creating a supply of cheap foreign labor.  The stated location is one factor to ensure that the ‘prevailing wage’ for the position is being paid to the worker. Sponsors have gotten around this rule by stating one location, and then outsourcing the worker to another employer and location with a different wage scale.

This is the second time in a year that the LCA rules have changed, as last year the DOL said that sponsors have to list in the LCA the name of the “secondary employer”, if that company will have the right to control the employee’s work, as well as terminate the employee.

These constant rule changes can be discouraging to H1B workers and sponsors, but there have been many instances where outsourcing companies have abused the rules to create ‘staffing agencies’, who are not really the actual end-employer.  Naturally, there was a demand for this and created an imbalance in wages and job opportunities.

The new form will be in use in a few weeks, so sponsors will need to amend LCAs if requested or if there is a change in work location.