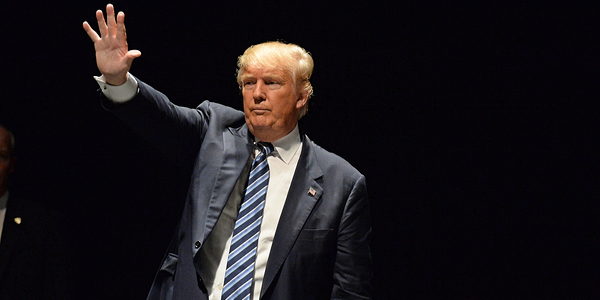 While the US population (and the rest of the world) are still reeling from Donald Trump’s victory in the presidential election, foreign workers who want to secure an H1B visa may be anxious about the program’s future.  There is a mixed opinion about how the new president will deal with the issue of non-immigrant foreign workers, but there are probably a few outcomes that we can anticipate and plan for ahead of time.

What Changes Could Be in Store?

It is common for political candidates to veer away from statements made during the campaign, when they face the reality of balancing competing interests in the country.  However, we can probably count on some type of change to the H1B program since he did mention it repeatedly as a core issue for his candidacy.

Here are a few of his comments on specific aspects of the H1B program:

He said last March, that H1B workers are “temporary foreign workers, imported from abroad for the explicit purpose of substituting for American workers at lower pay.  I will end forever the use of the H1B as a cheap labor program.”

Those are strong words, and shows exactly where any reform might take place in his policies, as this is line with his protectionist immigration stance.  But this does not mean the program will end, it will just have tighter restrictions for sponsoring companies.

The Trade Relationship With India: A Bargaining Chip?

Trade is important to President-Elect Trump, and he has mentioned India specifically as an important trading partner.  Since the majority of H1B visas are awarded to Indian IT workers, it is possible that India could have some influence in preventing drastic changes to the H1B program.

Assuming that the wage levels are adjusted in some way, this would the clear the way for IT companies to continue hiring Indian workers, albeit at a higher cost.  This would the added benefit of reducing the abuse of the program by so called “consulting” companies that take advantage of Indian workers and do not compensate them as promised.

Any of these shifts in policy should not affect the 2017 H1B visa season or lottery.  The only possible imminent change (contained in several proposed bills already in Congress) is the requirement for companies to show that a US worker had access to the position.  The current wage level for this requirement is $60,000 and it could increase to $100,000.  This burden in on the sponsor however, and it should not prevent applicants from seeking a position in their specialty occupation.

You can be contacting potential sponsors now for entry to the April 2017 lottery, or even better be seeking a cap-exempt position as we have discussed in other articles in this blog.  If you have questions about the H1B program, please contact us at any time.

35 thoughts on “How Trump Could Change the H1B Program”