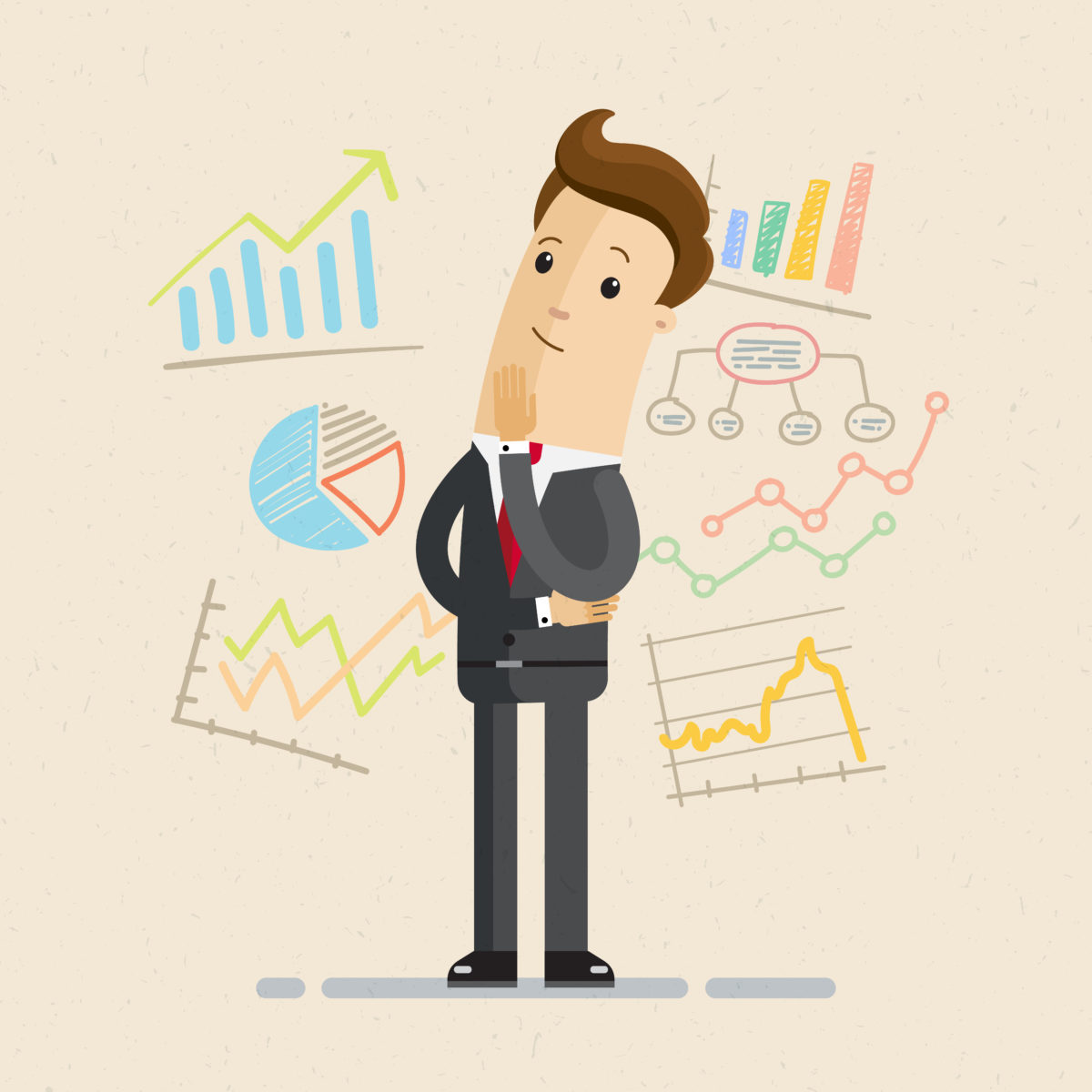 As a popular route to non-immigrant work status, the H1B visa program is under continual scrutiny from both US politicians and the foreign countries that send skilled workers to the US.  As in many countries, there is a trend in the US toward limiting foreign workers, but the other side of the issue is that there is a shortage of skilled and technical workers available, so the H1B visa program fills that need.

This requires an annual balancing act of meeting a quota on HB visas, issuing cap exempt visas and structuring the application and fees.  Many people wonder who gets the visas, and what industries and which countries are the main beneficiaries of the H1B visa program.  Here are the vital statistics for H1B visas:

Although the annual number of H1B visas awarded is capped at 65,000 (plus 20,000 for those holding Masters degrees), there are many more approved H1B visa petitions.  This is due to the fact that there are many positions available that are exempt from the cap, so the annual totals are much higher.

H1B Visas by Region and Country

Indian IT workers receive the bulk of H1B visas each year, securing around two-thirds of the total (both cap and cap-exempt petitions).  China is in distant second with only 5-10% of H1Bs annually, followed by Canada, Philippines and South Korea, with less than 3% of the total.

In 2016, Computer Systems Design was the leading industry and the occupations that attracted the most H1B visa holders were Computer Systems Analyst, followed closely by Software Developers and Computer Programmers.

The majority of H1B visa holders are located in California, not surprising considering it is high tech industry state.  Texas and New York follow in second and third place.

Infosys is the leading sponsor of H1B visas with over 33,000 awarded in 2016, more than twice as many as Tata Consultancy and IBM.

The Profile of a H1B Visa Employee

Given these statistics, it is easy to form a profile of the ‘typical’ applicant for an H1B visa.  If you fit this profile, you probably have a good chance of securing a visa.

Of course, there are many other occupations and sponsors that participate in the H1B visa program, but this data illustrates why there are opponents of the program inside the US.  It begins to appear that the H1B visa program is of primary benefit to one company in one industry, utilizing the specialized IT skills of Indian nationals.

For now, the best opportunity for securing an H1B visa sponsor is in the IT industry, but there is still competition for the best positions, and the H1B visa lottery remains a factor in selection from the many petitions received.  If you have questions about finding an H1B visa sponsor, your occupation and other issues in applying, please contact us at any time.