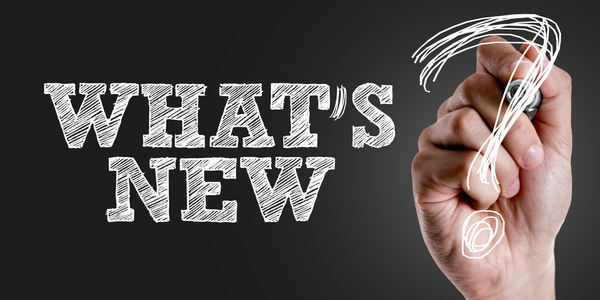 The H1B visa program continues in full force, with a few trends that continue to illustrate how administration of the program is shifting, along with participation and enforcement of regulations.  There are no new laws being passed, but there is little doubt that the program is changing. Here are a few updates:

This year’s lottery included 190,098 petitions, a 7% decline from last year and the second year in a row that applications have declined.  While that number is still far above the 85,000 total visas awarded each year, it does reflect the growing reluctance by some companies to seek H1B visa workers for their job openings.

This may be due to increases in requests for evidence or outright denials of petitions that do not meet the stringent qualifications.  Successful lottery ‘winners’ are still waiting for notification from the April lottery, and they may find that the review and approval process for petitions is more difficult than in the past.  Premium processing was suspended for the next six months, so there is no way for sponsors to fast track a petition.

An IT company was recently ordered to pay four H1B visa workers back wages, after they withheld pay as promised in the original job offer and petition.  Instead of the $8300 per month they were offered, the workers were paid a stipend of $800-$1000 per month for ‘training’.

Despite the fact that the company had used the H1B visa program in the past, they claimed that they did not know it was prohibited to deduct from wages for H1B workers.  “We did make a mistake” they said when asked about the nearly 90% reduction in promised wage. They were ordered to pay the workers $174,000 in back wages.

An Indian national was sentenced to a year in prison for collecting over $450,000 in illegal visa filing fees from applicants in his native country.  It appears that he was asking applicants to send him all of the H1B visa fees for the petition, as well as for employment-based green cards. It is of course illegal for any sponsor to collect the fees from prospective workers, and in this case it appears many of the petitions were never submitted or were falsified.

The director of USCIS recently updated the Senate Judiciary Committee on several aspects of the H1B visa program, some of which could have a dramatic effect on the program.

This is an interesting step where the head of an agency is simply telling the senate how it intends to proceed at an administrative level, without the need for any new legislation.  Of course, the H1B program falls under the jurisdiction of the judiciary committee, so a report like this is required.

These items all point to narrowing the criteria for H1B visas and ensuring that work visas of all types are more carefully scrutinized.  Many types of positions will no longer qualify, but for truly skilled and experienced foreign workers the H1B will still be available. Although this years lottery cap has been reached, you can still apply for cap exempt positions at any time.