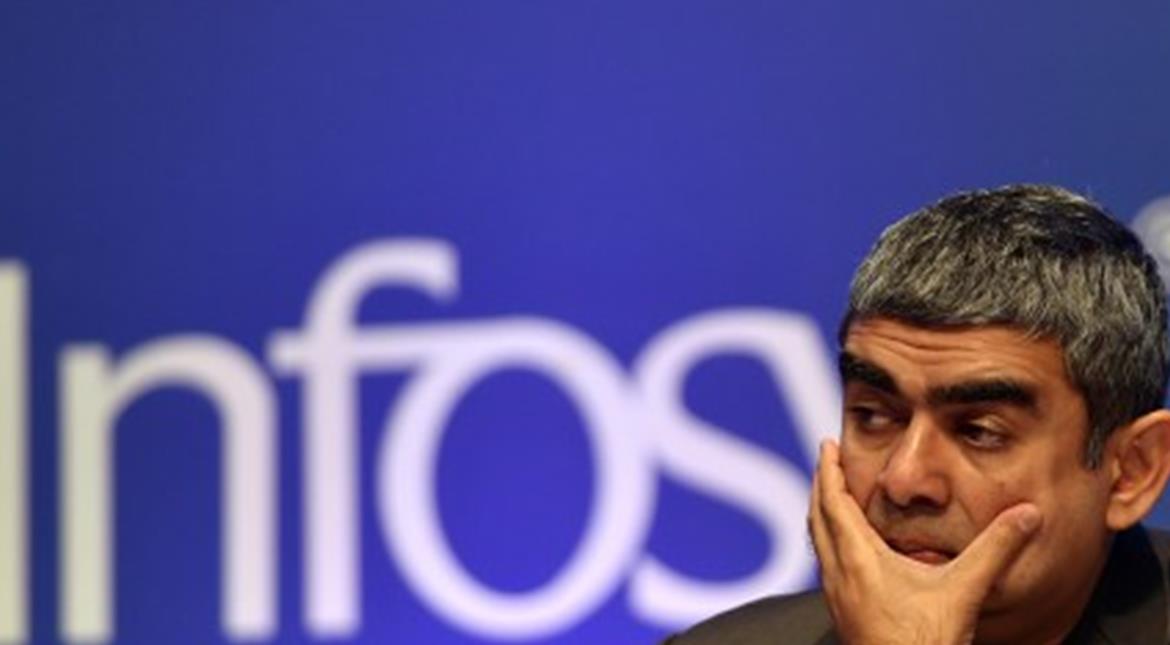 Few companies will be affected by H1B visa limits as much as Infosys, one of the largest Indian IT outsourcing companies in the US.  While there were internal conflicts in the company that led to his resignation, CEO Vishal Sikka also cited the political and immigration changes in the US as creating headwinds to business success for Infosys.

He no longer felt that he could overcome those challenges as CEO and maintain the current company strategy of outsourcing IT workers using H1B visas.  India’s IT outsourcing companies as a whole derive 60% of their income from the US, so it is easy to see why he was facing a daunting task.

In his resignation, Sikka mentions H1B visa reform as one reason for his departure, along with the actions of President Trump and recent disruptions in Charlottesville.  Infosys shares fell almost 8% following the announcement, as they go through a change in leadership.

Infosys had made news in May with the announcement to hire 10,000 US citizen workers for its US-based operations, but it seems the wave of H1B visa reform, protectionism and muted responses by the administration has taken its toll.  In response, the number of H1B visa petitions submitted by the largest outsourcing companies has declined up to 50% from previous years, signaling a change in the way these companies do business in the US.

US Tech Leaders Speak Up About Immigration Plan

The Indian IT industry is not the only dissatisfied party in the H1B visa reform drama.  US tech companies like Google, Microsoft and Amazon all rely on H1B workers who have specific high-level skill sets that support their businesses.  When President Trump rolled out his recent support for an immigration bill that would focus on green cards for very high skilled workers rather than non-immigrant work visas, the response was tepid from tech leaders.

The group TechNet, which is comprised of leaders from Google, Microsoft and Oracle issued a statement about the proposed legislation:

“Arbitrarily and drastically cutting legal immigration is not the answer to fixing our immigration system, and neither is a government-dictated immigration approach to determining what kind of high-skilled worker U.S. companies need…”

Those are strong words, and seems to reflect the belief that the tech industry has legal right to hire foreign workers when they please.  This is off the mark, since every country in the world dictates work visa for foreign nationals as part of their immigration policy, but does show the level of emotion involved in the debate.

Cleary, the IT industry is afraid that if their access to foreign skilled talent is curtailed, they will lose a competitive edge, since many of those skills are not sought after by US citizens pursuing college degrees.  This has been the crux of the H1B visa dilemma, as competing interests are being balanced against a backdrop of overall immigration reform in the US.  The right answer is far from clear, and it does appear the initial losers are entry level or lower skilled IT workers, who will likely not be able to secure H1B visas as in the past.