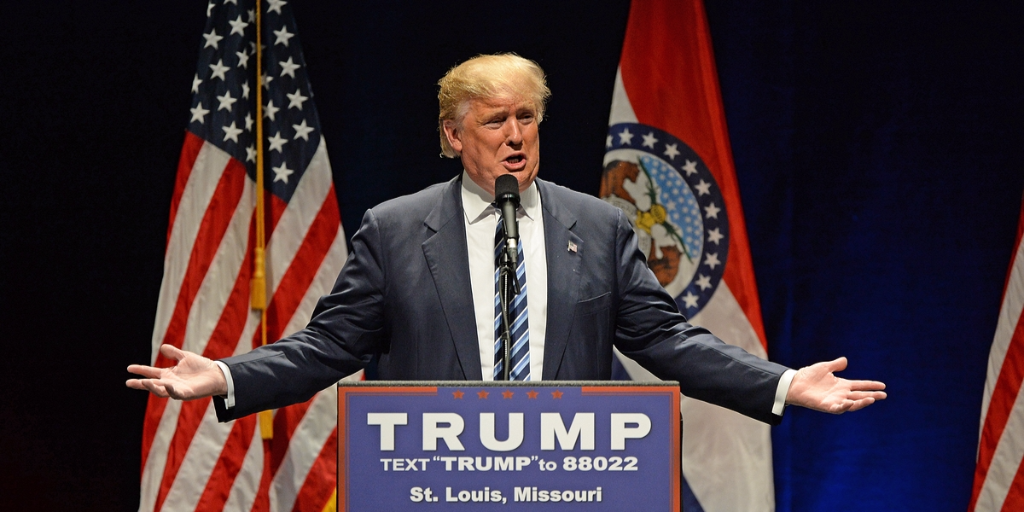 The past month it seems that every piece of news, proposed legislation and leaked drafts of executive orders have all pointed toward new restrictions for the H1B visa program.  Based on President Trump’s campaign rhetoric, he seemed committed to tightening the qualifications and number of available H1B visas.  However, there is a new advocate for the program who has been meeting with Trump to encourage him to actually expand the program, Republican Senator Orrin Hatch.

Orrin Hatch, a powerful senator from Utah, who is chairman of the Senate Republican High-Tech Task Force, introduced a bill in in 2015 to raise the annual H1B visa cap from 85,000 to between 115,000 and 195,000, depending on market demand.  He is taking that vision one step further with his Tech Focused Innovation Agenda that will address data privacy and H1B visa reform, that both impact the tech industry.

Hatch’s new proposal might add a few other items to pacify H1B visa opponents, who have been concerned that American workers are being replaced by foreign labor.  The new initiative may include limiting the number of H1B visas a single employer can sponsor, increasing oversight of whether a position was offered to a qualified American and improving the employment-based green card process. (currently a Master’s degree holder from India, working on an H1B visa will wait 8-10 years for a green card.)

Hatch is an advocate for Silicon Valley’s tech industry, and in addition to meeting with Trump the past two weeks he also met with leaders from Apple and Microsoft.  He warned them not to provoke the White House during this process of changing the H1B program, and promised that due to his relationship with President Trump, he could act as a ‘bridge’ between the tech industry and new administration on H1B visa reform.

What Will Be President Trump’s Reaction to the Plan?

The White House issued an email in response to Hatch announcing his plan stating, “that Trump wants to ensure programs like H1B draw the best and brightest to our country and to our hi-tech companies.”  This appears to be a non-committal, yet positive endorsement of Hatch’s Innovation Agenda, and he may be the strongest ally yet to support the tech industry’s need for skilled foreign workers.

Senator Hatch’s conservative position on many policies has perhaps led Trump to listen to his advice, and Hatch himself said he believes that Trump trusts him.  In any case, Orrin Hatch has now emerged as the leading legislative voice advocating for H1B program expansion, as well as taking steps to limit abuse by outsourcing companies.  His balanced approach may well succeed.

Where Does the Green Card Process Fit into H1B Visa Reform?

One overlooked opportunity in the H1B visa debate is that of streamlining employment-based green cards for foreign nationals working in the US.  It is permitted for an H1B visa holder to apply for a green card with the assistance of their sponsor.  As mentioned, this currently takes many years, leaving workers and their families hanging in the balance awaiting approval.

If one of the elements of immigration reform is making green cards easier to obtain for proven, skilled foreign workers, then this is actually much better than simple maintaining the H1B program ‘as is’.  H1B visas are limited to six years including extensions, so every H1B worker is truly temporary and those skills will be lost when they return home.  A proposal to retain specialty occupation workers long term, would certainly benefit their employers as well as the US economy.