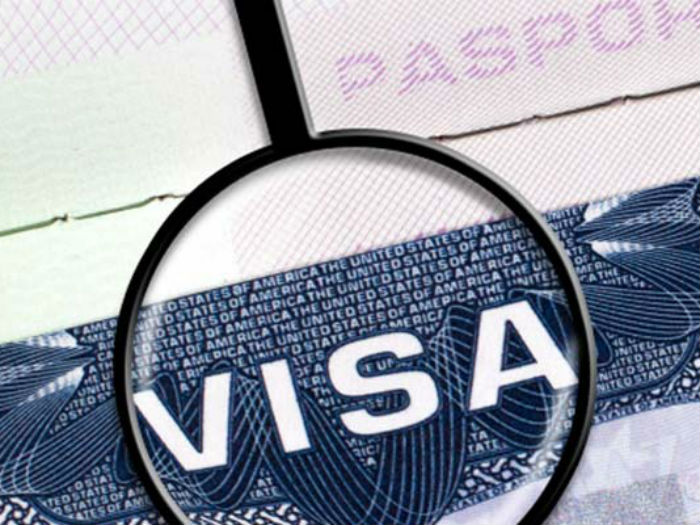 The H1B visa program just had a major shift in current rules under the Trump administration, as the Premium Processing option for US sponsors of foreign workers has been suspended effective April 3, 2017 for a period of up to six months.  Because Premium Processing is an internal administrative rule under the USCIS, it can be altered without congressional approval as part of the authority of the executive branch.

What Does This Mean for H1B Visa Petitions in 2017?

Premium Processing is one way for a sponsor to fast track the USCIS approval process for H1B visa petitions.  Normal processing can take three to six months, and when a sponsor elects Premium Processing, the review period is guaranteed to be less than 15 days from the date the petition is received.

It does not guarantee approval of the petition, or grant any priority in the annual lottery, but it is useful to make sure the lottery deadline is met for late filed petitions.  It is also helpful for H1B visa extensions, that may be reaching the 240-day time limit for approval.

Premium Processing requires a fee of an additional $1225 per petition, but that expense may be worth it in cases where a foreign worker is needed quickly to fill a position or work on a project.  It is the one petition fee that a sponsor can pass on to the foreign applicant and ask them to pay it as part of securing the petition.

Truthfully, suspending Premium Processing April 3 may not have much effect on this year’s lottery since all petitions are submitted by then for the annual lottery that takes place the first week of April.  However, Premium Processing is mostly used by those foreign nationals already in the US on an H1B visa, and who are seeking an extension or amendment based on work location changes.

What Motivated the Decision to Suspend Premium Processing?

This suspension was something of a surprise move, and is sure to have some potential US sponsors scrambling to get their petitions ready in time before the suspension takes effect.

The reason given for the suspension was that there is a current backlog of petitions, amendments and extensions, and that the USCIS could not also realistically meet the demand of meeting Premium Processing deadlines.  The backlog of petitions is due to the steady increase each year of H1B visa applicants, as well as a surge in petitions recently filed due to fear that the H1B visa program might be curtailed in the near future.

This is sure to impact outsourcing companies who routinely use Premium Processing and can afford the extra fee to have contract workers available for IT and other client projects in the US.  Urgent or last minute projects or position changes may have to wait, since it will not be possible to ‘jump the line’ as in the past.

This is not the first time that Premium Processing has been suspended to clear a backlog of petitions, but the timing does coincide with a number of recent events that could affect the H1B visa.  Pending legislation, draft executive orders and a slate of meeting in Washington between Indian officials, IT executives and members of the Trump administration have all put the H1B visa at the center of immigration reform.  There are other pressing issues as well, but the business elements of the H1B visa make it a priority as the US begins to shift into a protectionist policy toward work visas.