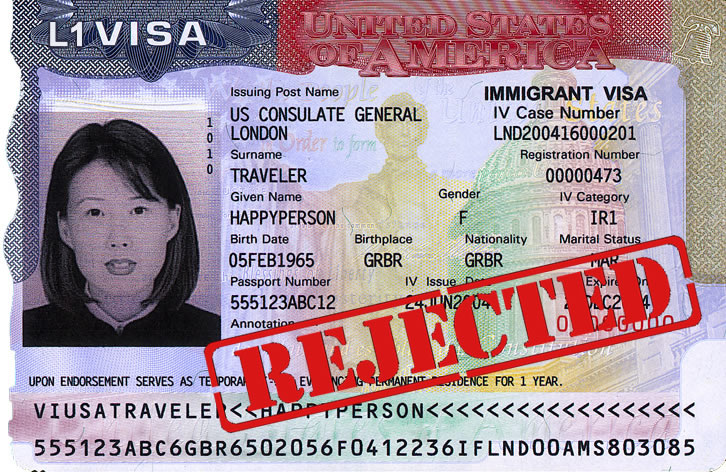 The H1B non-immigrant work visa continues to attract the attention of the Trump administration, and even without any new legislation there is wave of new rules and regulations.

The most recent targets the H1B visa ‘extension’ process, making it tougher for existing H1B visa workers to renew their visa.  This has previously been an easy approval but now that is all changing.

What Does the New Rule Mean?

Previously, eligibility for an H1B extension was based on the original petition, and no re-application of supporting documents and qualifications was required.  Now, the new rule requires USCIS officers to scrutinize applications for extensions just as they would an original petition.  It is essentially the same as submitting a new petition.  The justification is as always to “protect the interests of US workers”.

The result of this change means:

What is the Purpose of This Rule Change?

The unstated purpose seems to be to ‘weed out’ current H1B workers who would be rejected if they were submitting a new petition.  This could include many workers that are currently employed by outsourcing firms, and contracted out to other companies.  Many of those workers (and their employers) were probably assuming that they would escape the barrage of H1B administrative reforms, since their petition was already previously approved.

For example, an entry level computer programmer who was hired two years ago, is now facing the almost certain prospect that any extension application will be denied.  It is unlikely that these workers were planning to return home, and has a very real impact on the outsourcing companies that employ them.

It is definitely a blow to firms like Infosys and Wipro who were probably not factoring in a new level of intense scrutiny for extensions, and thinking that they could rely on their existing pool of current H1B visa workers.

Not a New Law, Just an Internal Memo Made This Rule Change

This rule change was implemented by a simple internal memorandum within USCIS.  It does illustrate the effectiveness of working within current immigration laws, and making internal agency regulations more difficult to comply with.

This approach is aligned with the Trump administration’s overall H1B visa strategy, to make as many administrative changes as possible to restrict access to the program, by unqualified or low wage workers.  This saves the time and political capital of pushing new legislation forward, and can be done with the stroke of a pen.

The good news is that new H1B petitioners are on the same playing level as existing H1B workers, so there is no advantage if a foreign national is already working in the US.  Please contact us for assistance in finding a sponsor and position in your specialty occupation.