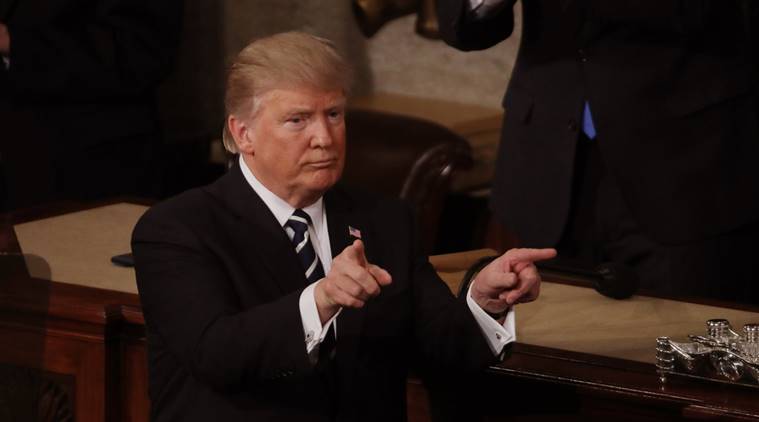 Once again, the Trump administration is taking steps to narrow the H1B visa program, and this time by targeting the spouses of H1B visa workers.  As is well known, H1B visa holders can be accompanied to the US with their spouses and children using an H4 visa, but prior to 2015 the spouse could not work on the H4 visa.

A rule change under the Obama administration had extended the right to work with the H4 visa for H1B workers’ spouses.  Now, according the Department of Homeland Security, they are planning to remove the rule and eliminate the work authorization with the H4 visa.

This issue first came to light earlier in the year when the Department of Justice was reviewing the rule as part of a court case brought by a group called Save Jobs USA, and it appears they have come to a decision to remove the work authorization regulation.  This is another example of how the Trump administration is unraveling the H1B visa program through simple agency-led rule changes that do not require any congressional approval or changes in immigration law.

What is the Existing H4 Visa Work Authorization Rule?

Under the existing rule put in place 2015, the spouse of an H1B visa worker could apply for an H4 visa to join their spouse in the US, and when approved could also seek employment.  There was no criteria that the job had to be in a ‘specialty occupation’ like the H1B visa.

The core requirement was that the H1B visa worker had to be actively seeking green card status based on their employment, however that process can take many years, and the work authorization made it possible for both spouses to work and contribute to family income.

What Effect Will the Rule Change Have on the H1B Visa Program?

The most obvious effect is that for couples that are both working, the H4 spouse will no longer be able to seek employment with this visa.  This will mean a reduction of household income, which many non-immigrant families rely on while waiting for their green card.

In 2016, there were 135,000 H4 visas issued to H1B workers’ spouses, and with this change they would all lose their work authorization allowing them to work.  This will have an effect on the businesses that employ the H4 spouses, since they will have to be replaced.  H1B spouses can seek other non-immigrant work permissions (such as the H1B or L1 visas), but face the same challenges as all other applicants to the program, including the annual lottery.

Another tangential effect could be to discourage potential skilled H1B visa workers from even considering a position in the US, since they will know that their spouse will have no way to work unless they also seek an H1B visa.

Why is This Rule Changing?

The original court case brought by Save Jobs USA, claimed that the H4 visa work authorization threatened American jobs since it allowed H4 spouses to seek any type of employment while in the US.  The assumption is that the foreign spouse would be willing to work for a lower wage than a US worker, effectively displacing them.

Whether this is true is unknown, but it does seem extreme to force these working spouses out of the labor market altogether.  Nonetheless, it does underscore the administration’s intention to preserve jobs for US citizens at all costs.