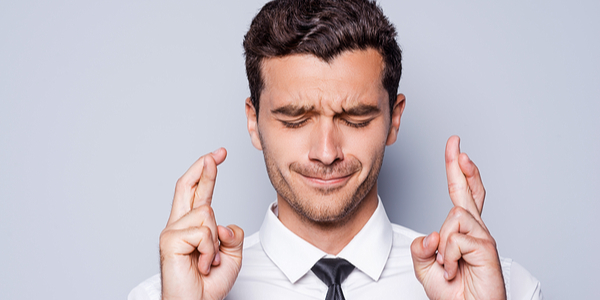 Amid all of the news and speculation surrounding the future of the H1B visa program, the results of this year’s lottery are already in.  For the 85,000 visas available, (20,000 for Master’s Degree holders) the USCIS reported that 199,000 petitions were received, 37,000 fewre than the previous lottery season.

This is the first decline in petitions in five years, and the first time since 2014 that the overall number of petitions fell below 200,000.

Immigration Experts Surprised by the Drop In Applications

This news was something of a surprise for those involved in the immigration field, and there are some possible explanations for the drop:

Despite the decrease in petitions, the lottery cap of 85,000 was met in just five days, with all unselected petitions returned along with the filing fees.  Although it seems like business as usual for this year’s H1B visa program, there are a few factors to be aware of if yours was one of the lucky petitions selected in the lottery.

Was This Year the Last H1B Visa Lottery?

A question on everyone’s mind is whether this year was the last time that H1B visas will be awarded via a random lottery system.  The stated intention is to shift the program to a merit based system, and away from the prior method which favored companies with the resources to submit thousands of petitions in the lottery.

A wholesale change to the H1B visa program would require a new law from Congress, but in the meantime the agencies charged with visa review and approval have been told to crack down on abuse and to reject applicants with little work experience to offer.  So, in other words, the merit-based system is already in play for those who have ‘won’ in this year’s lottery, as that was just the first step. They still need federal agency approval, and that will be several months off for most applicants.

1 thought on “H1B Visa 2018 Lottery: Number of Petitions Submitted Decline for the First Time in 5 years”