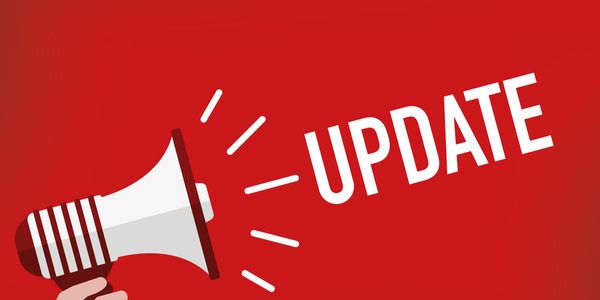 There are several recent developments surrounding the H1B visa program, even as any new legislation seems to be a low priority for the US Congress.  For now, most changes are happening at the agency level, as to be expected during a time when immigration is a national issue being debated by the federal courts.

Here are a few of the recent updates regarding premium processing, H1B salary levels and startup visas:

They will be starting with physician and government agency petitions, but this move may also be of some relief for the Indian outsourcing companies waiting for petition review and approval for their workers.  Of concern are petitions that may be reaching the 240-day mark for review, so there will be a prioritization going on to handle those first.

Alexander Acosta, US Labor Secretary addressed a Congressional panel in June, and recommended that the minimum salary level for H1B visa workers be raised from the current $60,000 per year to $80,000.  He made this request based simply on the rate of inflation since the original $60,000 minimum was introduced, and if a per year adjustment was made for inflation then $80,000 is the correct minimum salary level.

His argument is that the increase would not be a new law, but just an adjustment that would bring H1B visa salaries more in line with the actual salaries of US workers in the same position.  His point was that the discrepancy allowed US companies to hire the H1B employees more cheaply than their US counterparts (based on an outdated minimum salary level), thereby encouraging businesses to replace US workers with foreign labor.

The Startup Visa Now Under Fire

One alternative to the H1B visa program for foreign entrepreneurs is the so called “startup visa” which allows a foreign national to start a business if they have sufficient capitalization.  Apparently, the Trump administration views this as an ‘end run’ around the H1B program, and has begun to signal that this visa may be abolished.

The startup visa program is one way that talented foreign graduates can remain in the US, without obtaining an H1B sponsor and visa.  Trump stated this was a priority in previous comments, but it seems that every avenue for foreign work and business are being targeted during this administration’s war on immigration.

H1B Visas Not Addressed in Recent Summit with Indian Leaders

To the chagrin of many Indians, the H1B visa program was not discussed during recent talks between the Trump administration and Indian government leaders.  There was hope that the Indian point of view on the importance of the H1B program could be expressed in person, but it seems there are many other issues that are a higher priority for two of the world’s largest democratic economies.

It is doubtful that India wanted to press the visa issue with Trump, given the numerous immigration reforms going on amidst so much opposition, both at home and abroad.  There was the risk that any attempt to push on work visas would just bring a response that the real culprits behind visa abuse are Indian companies.  Even heads of other governments are treading lightly around President Trump, and avoiding any hot buttons that might bring a negative reaction.