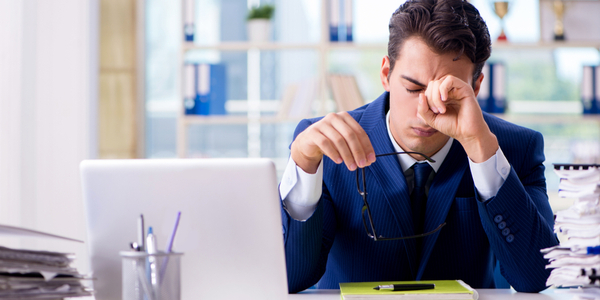 There are a few recent developments in the H1B visa arena, which seems to have no lack of changes and drama every month.  Here are two updates as we go into the last quarter of 2018.

Outsourcing firm Stellar Software Network has taken the H1B visa fight into its own hands, and has filed a lawsuit against the US government agencies that process H1B visa petitions.

The suit claims that one of its Indian IT workers was denied an H1B visa by the USCIS for reasons that were “arbitrary and capricious” (without any reasonable basis).  While they may have some grounds for complaint, it is worth looking at the facts of the case.

When you look at it objectively, its hard to see where Stellar has a good case.  First of all, the H1B visa has a maximum validity of six years, so the extension after seven years of US employment would be fairly unusual.  The denial was valid on that basis alone.

Also, Stellar had months to respond to the RFE but refused to do so asserting that the petition had all of the information required.  That is an interesting stance to take given that the USCIS has sole discretion to decide if the petition is complete, not the sponsor.

Finally, Stellar is an outsourcing company that contracts the IT workers out to third parties, and is really not involved at all in the work or onsite at the location.  In this case, Honda was the real beneficiary and actual onsite employer. Outsourcing companies like this are top targets for H1B visa reform, and are often at the center of visa abuse claims.

Its hard to understand what they are trying to accomplish, except to call attention to the dubious fact that IT outsourcing is a “victim” of H1B reform.  If Honda needed a foreign worker, they should have recruited one and filed their own petition.

The suspension of premium processing has now been extended until next year.  It was supposed to be available this October, but the USCIS claims it has too much of backlog of petitions.  There is no way to know the real reason, but it could be related to the recent increase of RFEs which is taking up more of case officers’ time.