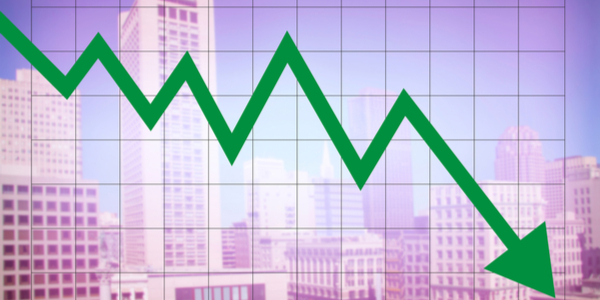 The National Foundation for American Policy (NFAP) has revealed in a recent report a significant change in the number of visas awarded to Indian outsourcing companies.  Overall, H1B visas approved for Indian IT firms for initial employment dropped 43% from 2015-2017. In 2017 those companies received collectively 8,468 H1B visas compared to 14,792 visas in 2015.

The other side of this equation is that large US tech companies are increasing their reliance on H1B visas, with direct hiring of foreign workers as opposed to the outsourcing of contractors by the Indian IT companies.  Despite the shift, there are still 100,000 job offers that will lapse once the 85,000 visa annual cap is reached.

The NFAP released the report as a way to show that the current H1B visa program is unable to adequately service the US economy given the annual limit of 85,000 visas.  With more than twice as many qualified applicants for each visa, many skilled workers do not get a chance to offer their services to US companies.

They may have a point since every petition submitted has a highly skilled job position already offered to the applicant, which means that job may go unfilled unless a qualified US worker can be found with the correct skill set.  No one knows what happens to those job offers or positions when the applicant’s petition is not selected.

A Review of the Numbers

Here is a breakdown of the numbers by a few of the largest Indian IT companies:

Many other outsourcing companies had similar declines in H1B visas, with only a handful reporting an increase during this two-year time period.  What is interesting is that this decrease occurred even before some the rule changes to the H1B visa program by the Trump administration, which could mean those companies were altering their strategies anticipating some new restrictive legislation.

US Tech Companies Benefit from This Change in Trend

As a corollary to the decrease in visas to the Indian IT firms, those visas are now being awarded to US tech companies in greater number.  Note that the increases below are only for a one year period.

The increase of 78% by Amazon in a single year placed it as the second largest recipient of approved H1B visa workers.

More Applicants with Master’s Degrees in 2018

This year’s annual lottery received 190,000 petitions, but interestingly over 50% of those petitions were submitted for the Master’s Degree exemption.  This indicates that the H1B program is attracting a higher level applicant given there is a better chance of a well paid position and USCIS approval.

The way the lottery is run the Master’s degree applicants are selected first to be granted 20,000 visas.   Any not selected are then entered into the overall lottery for 65,000 visas, effectively giving them two chances at having their petition selected.  So, the regular cap lottery has 170,000 petitions entered (less the 20,000 already picked), for 65,000 slots.