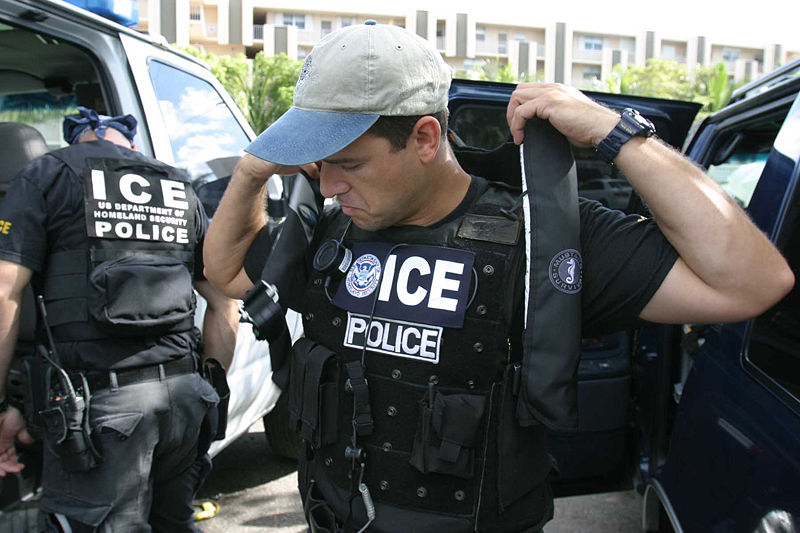 The H1B visa program has yet to see new legislative changes, but under the guidance of President Trump there is a relentless administrative movement to restrict all manners of H1B fraud and abuse.  In case would be sponsors and applicants think the program continues unchanged, they should be aware that there is a new level of review, enforcement and publicity for those that attempt to sidestep the program requirements or purpose.

One historic means of deterring crime of all types is the “perp walk”, where the convicted are put on public display to show others what happens when they cross the legal line.  The Department of Labor’s new Secretary Alexander Acosta, has begun to roll out this very strategy to illustrate the crackdown on H1B visa abuse and fraud.  The results are made public with details about both fines and jail terms imposed on violators of the H1B visa program rules.

The perpetrators of fraud include attorneys, agents, sponsor CEOs and the applicants themselves, and no one is being spared scrutiny and conviction.   We can expect this trend to continue and intensify, since one easy way to restrict the program is to enforce existing rules and criteria more strictly.

There are various ways that some sponsors, agents or applicants attempt to abuse the H1B system for personal or financial gain.  The specific types of fraud include:

Here is quick sample of the recent H1B visa ‘perps’, some of whom are simply con artists looking to take advantage of foreign applicants:

Conclusion: The Trump Administration and Federal Immigration Agencies are Serious About H1B Visa Fraud and Abuse

It is well known that the H1B program has been loosely enforced over the years, as it was not seen as a major issue for the US government to allocate resources.  But immigration as an overall policy area is now front and center, and criminal attempts to misuse the program or circumvent the rules is being met with immediate enforcement and prosecution.

In many ways, this is good news for legitimate sponsors and applicants, as the H1B program is getting refined and cleaned to allow qualified workers to find a job in the US.