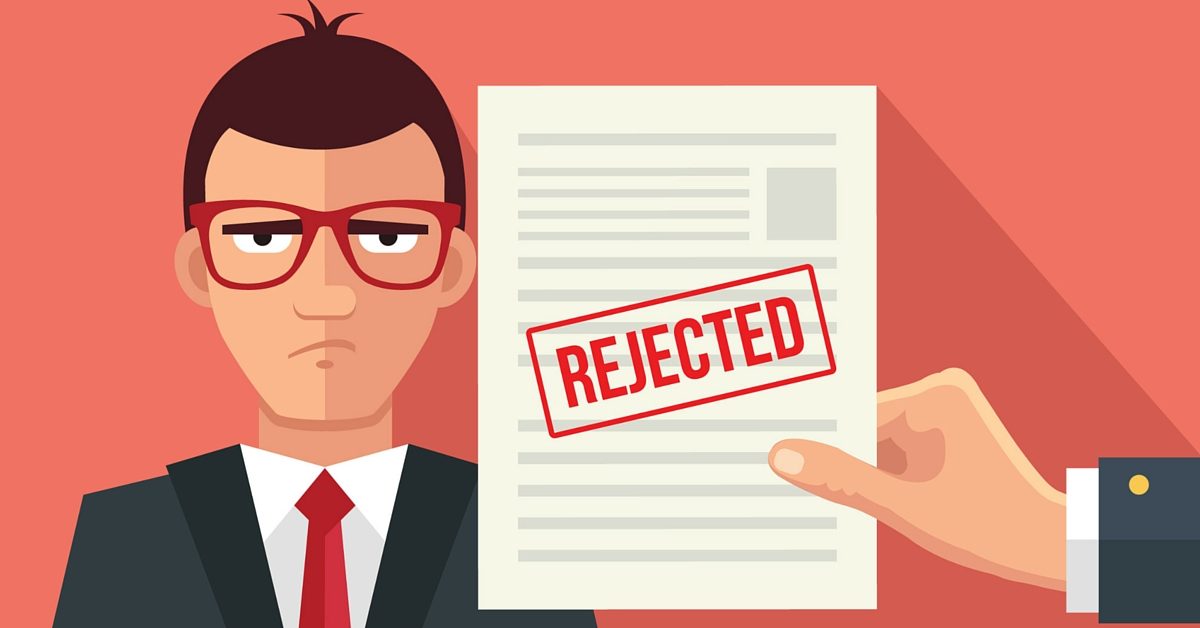 On Monday, April 3, the 2017 H1B visa season began as the USCIS started to accept petitions for skilled non-immigrant workers in the US.  The same day, the Trump administration announced that the USCIS and US Justice Department will begin enforcing a new level of scrutiny of petitions to make sure that foreign workers can meet the H1B qualifications and provide evidence of skills, education and work experience.

This unexpected announcement caught many companies and applicants off-guard, who were expecting this year’s review of H1B petitions to proceed as in the past.  Instead of issuing an executive order, Trump has neatly sidestepped changing policy, and instead will focus efforts on enforcing existing rules to limit H1B visa fraud and abuse, primarily by outsourcing companies in the IT industry.

The USCIS also came out with their announcement, with a two-pronged attack on H1B visa abuse.  Two main areas were addressed: 1) making site visits to investigate current H1B visa holders and 2) limiting the issuance of H1B visas to computer programmers.

In a stunning announcement by the USCIS, there will be a crackdown on issuing H1B visa to entry-level computer programmers, a move clearly designed to limit the number of visas given to contract workers for outsourcing firms.  Companies applying for H-1B visas for computer programming positions will have to submit additional evidence showing that the jobs are complex or specialized and require professional degrees. Entry-level wages attached to these visa applications will also get more scrutiny.

The second part of the enforcement measures was described on the USCIS website, that will begin investigating current H1B visa holders:

Beginning today, USCIS will take a more targeted approach when making site visits across the country to H-1B petitioners and the worksites of H-1B employees. USCIS will focus on:

Targeted site visits will allow USCIS to focus resources where fraud and abuse of the H-1B program may be more likely to occur, and determine whether H-1B dependent employers are evading their obligation to make a good faith effort to recruit U.S. workers. USCIS will continue random and unannounced visits nationwide.

This is clearly designed to limit use of contract IT labor as a cheaper option than hiring US workers, and could lead to a revocation of some H1B visa holders already working in the US.

The Justice Department Statement on Fraud and Abuse

The other notable change is the involvement of the US Justice Department announced that there will be a new level of enforcement of existing H1B visa laws and regulations to prevent displacement of US workers.

“The Justice Department will not tolerate employers misusing the H-1B visa process to discriminate against US workers,” said Acting Assistant Attorney General Tom Wheeler of the Civil Rights Division. ”U.S. workers should not be placed in a disfavored status, and the department is wholeheartedly committed to investigating and vigorously prosecuting these claims.”

This is not a new law or administrative action, and shows how the Trump administration decided to act on changing the program with existing rules and guidelines.  The claim is that previous administrations had failed to enforce the H1B visa criteria, but now that is going to change.

Shortly, we will be posting a guide on how H1B applicants can handle these recent changes with specific strategies and steps.