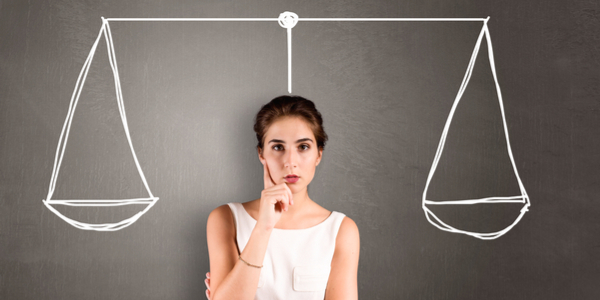 One of the natural effects of restricting any immigration policy, is that those seeking visas or residency will start to look for ways around any new rules.  With the increasing scrutiny of H1B visa petitions and sponsors, non-immigrant workers are trying out other options for working in the US.  One of those avenues is the “O” visa for workers with extraordinary ability and achievement, a higher standard than the H1B visa.

The O Visa vs. the H1B Visa

At first glance, obtaining an O visa may appear to be much more difficult than an H1B visa, given that the demonstrated level of skills and experience must be so much higher for an O visa.

Specifically, an O visa should only be granted to a foreign worker “having extraordinary ability in the sciences, arts, education, business, or athletics or a “demonstrated record of extraordinary achievement” in “motion picture and television productions”.

But, there are a few elements in the O visa program that make it worth the risk for some applicants, including:

With the changes to the H1B visa program underway, one of the congressional sponsors of H1B visa reform legislation is pointing out the potential for abuse of the O visa.  He is alleging that aspiring H1B workers are instead being advised to apply for O visas, to avoid any new and ongoing H1B restrictions.

In a letter to Homeland Security Secretary John Kelly, Grassley states: “Visas intended for exceptional individuals are not a substitute for H-1B visas. Any attempt to flout the extraordinary requirements of the O visa program because an applicant can’t acquire an H-1B potentially constitutes visa fraud and ultimately damages both visa programs…”

Given the competition for H1B visas and current attempts to limit the number of approved petitions, it is not hard to imagine that his concerns may be well-founded.  For many foreign workers, a chance to have a career in the US is a great opportunity, and may be seen as worth the risk of submitting applications that are inaccurate or exaggerate one’s qualifications or experience.

Although some workers may be advised to try this route (by agents or potential employers) it is worth keeping in mind that there are penalties for visa fraud.  If you are already working in the US, that could include fines, jail time and deportation.  If discovered during the application process, then you may be barred from seeking any type of visa to the US in the future.

If you want to work in the US there are many legitimate ways to get an H1B visa, including cap exempt positions that have no annual limit.  Please contact us for more information on locating positions and sponsors in your specialty occupation.