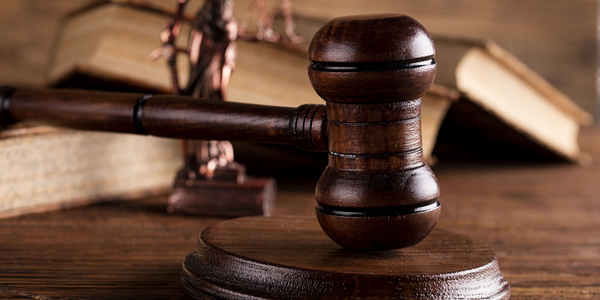 As the H1B visa program continues to undergo scrutiny and criticism in the US, yet another piece of legislation has been introduced to change some of the criteria currently used to award the popular non-immigrant work visa.  A California congressman has brought the proposed bill in response to a controversial move by Southern California Edison Co. in 2015, when they laid off 400 US workers and hired foreign replacements through “consulting” companies that specialize in hiring H1B visa workers.

Loopholes in H1B Visas to Replace US Workers

The chief complaint is that the consulting companies routinely circumvent the H1B visa rules that require a company shows the jobs were advertised and offered to qualified US workers.  In short, if an applicant has a master’s degree or is being offered a salary in excess of $60,000, the company is not required to comply with this part of the H1B visa criteria.

If passed, the new bill would eliminate the exemption for master’s degree holders and increase the salary amount to $100,000 before the job is not required to be offered to American citizens.  This is a significant change given that the average salary amount for H1B visas employees in Los Angeles, California is around $80,000 annually.  Therefore, those salaried positions would be subject to the advertising compliance rule, and would force companies to demonstrate evidence of advertising and offering the jobs to US workers.

While this bill seems to be targeted at IT consulting companies that secure the majority of H1B visas, there are many US companies that rely on the program for other types of occupations.  At times, US workers cannot be found that are qualified for scientific, research, medical or other highly skilled professions.  This bill would not really affect those types of employers, except if the salary fell below $100,000.

The H1B Visa Program:  Two Sides to the Debate

Before H1B visa applicants start to complain about this new proposed restriction, it should be considered that some of the IT consulting companies that recruit foreign workers have been proven to abuse the program.  Some companies have been fined or banned from using the H1B program, due to problems with ‘benching’ foreign workers, not paying promised compensation or requiring the applicants to foot the significant fees for an H1B visa petition (a prohibited practice).

The H1B visa program is the subject of polarized debate from lawmakers, US companies and foreign government entities that all have a stake in creating a fair program.  Even while this bill is being proposed, there are calls to increase the number of annual H1B visas, which is currently limited to 85,000 (20,000 specifically for master’s degrees).  The lottery system in particular is being challenged as being too opaque and placing discretion solely in the hands of the USCIS on how it is managed.  Many petitions are denied simply because they don’t make it through the lottery.

In other cases, companies and governments have complained about the recent fee increase, which now can reach $10,000 per H1B petition.  There is no easy resolution to these issues, and every country has to balance its work visa program requirements against the need to employ its own citizens.  The H1B visa controversy is likely to continue, but the number of petitions continues to increase each year, requiring applicants to consider alternatives such as cap exempt positions.

If you have questions about the H1B visa program, please contact us at any time so that we can clarify any issues for you.