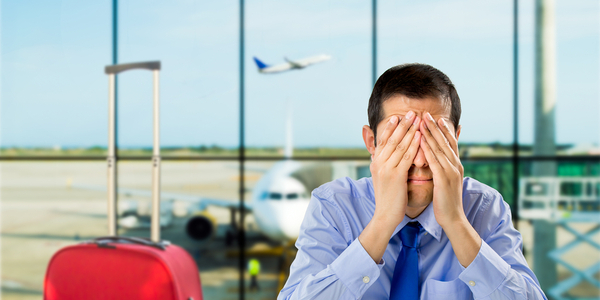 As expected, the H1B visa annual lottery has reached the annual cap for FY 2019 in only five days with the petitions submitted thus far.  The 85,000 visas include 20,000 for Master’s degree holders, indicating that there remains high demand for this popular non-immigrant work visa.  This marks the sixth year in a row that the cap has been reached by more applications than the quota, requiring the use of the lottery system to select the 85,000-petition limit.

The H1B Visa Lottery is Alive and Well

The lottery system remains in place and unchanged, despite the assertion last year by President Trump that “H1B visas are awarded in a totally random lottery and that’s wrong.”  He prefers that H1B visas are only awarded based on merit to the ‘best and brightest’, implying that all petitions submitted would need to be evaluated and ranked according to position and qualification.

That however would require some type of legislative change that has yet to occur.  So, this year’s lottery will proceed unchanged from the past. In the next few weeks, the USCIS will enter all petitions received into their computerized lottery system to select the 85,000 lucky applicants.  After that the USCIS will send notices to those who were not selected and refund the fees to the sponsors.

They have not yet announced how many total petitions will be entered into the lottery as they are still counting those numbers.  Total petitions last year were fewer than 200,000, the first time the number of applications has decreased from the previous year.  It would not be surprising if the number were to decline again this year for FY2019.

Early reports show that one major shift this year is a dramatic decrease in the number of petitions submitted by Indian IT outsourcing companies.  This may be due to several factors including the fact that these firms have been singled out as a primary source of H1B visa abuse, and that their submissions would be carefully scrutinized by the USCIS.  Those sponsors may have decreased their efforts to secure H1B visas for contracting out IT workers.

As a result, fewer Indian IT workers may have sought positions with outsourcing companies, fearing the uncertainty of those types of positions in the future.  One specific change from last year was the elimination of entry level computer programmers from the H1B visa criteria, a position widely used by outsourcing firms.

Despite the fact the lottery cap was reached so quickly, there are indications that some US companies are turning toward alternatives to fill IT slots.  One consulting firm reports that 22% of employers in need of IT skills have relocated positions overseas to avoid the uncertainty of the US H1B visa program.

Also, job search engines that handle H1B visa information report a 10% decrease in traffic the past two years, as job seekers and sponsors face potential changes to qualifications, decrease in contracting and changes to the H-4 spousal visa program.  In other words, the uncertainty over the program’s future or structure is having an impact, even without any legislative changes.

In any case, there are thousands of unfilled tech and engineering positions in the US, with an insufficient number of qualified US workers available.  How this gap is filled and where the expertise is found for the expanding tech sector remains to be seen, but the H1B visa program continues even with stricter enforcement of the rules.